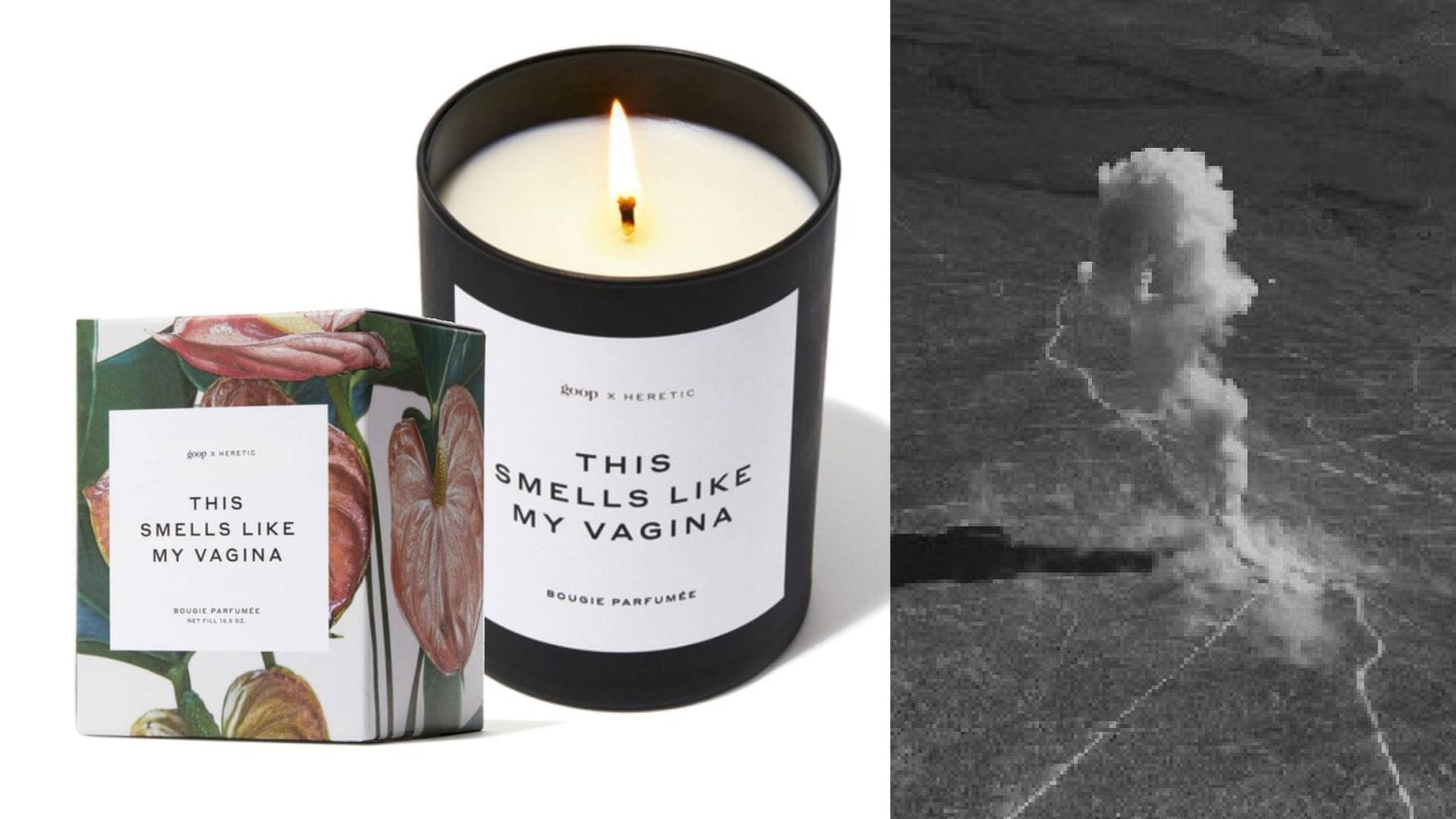 A Texas man is suing Gwyneth Paltrow‘s company Goop over an exploding candle that damaged his home. The candle is the infamous This Smells Like My Vagina scent ,and he says after around two hours of burning, it exploded. Colby Watson, the claimant in this case, claims Paltrow’s vagina candle is dangerous, and is seeking $5 million in damages.

Watson says that the candle was being burned on an even flat surface and there was nothing around it that would have caused the explosion. After a few hours of burning the candle was engulfed in high flames and he says a black ring was left on his nightstand.

WARNING: BURN CANDLE WITHIN SIGHT. KEEP AWAY FROM THINGS THAT CATCH FIRE. KEEP OUT OF REACH OF CHILDREN AND PETS. TRIM WICK TO 1/8” BEFORE EVERY LIGHTING. PLACE ON A STABLE, HEAT RESISTANT SURFACE. KEEP WAX POOL FREE OF DEBRIS. DO NOT BURN FOR MORE THAN TWO HOURS AT A TIME. ALLOW GLASS TO COOL COMPLETELY BEFORE HANDLING.

According to TMZ, Watson purchased the 10.5 ounce candle back in January but had only lit it February. It was then that the explosion occurred. He recognizes that there is a limited disclaimer posted on the Goop website but thinks these are too dangerous to sell. Had he been near the candle when it exploded into flames it could have caused real injury.

This isn’t the first time the company has come under “fire” as they were also fined $145,000 back in 2018 for selling jade eggs that were meant to be placed inside the vagina.

Goop issued a statement that they believe this is a frivolous claim made against the company in order to get a big payout from a popular product.