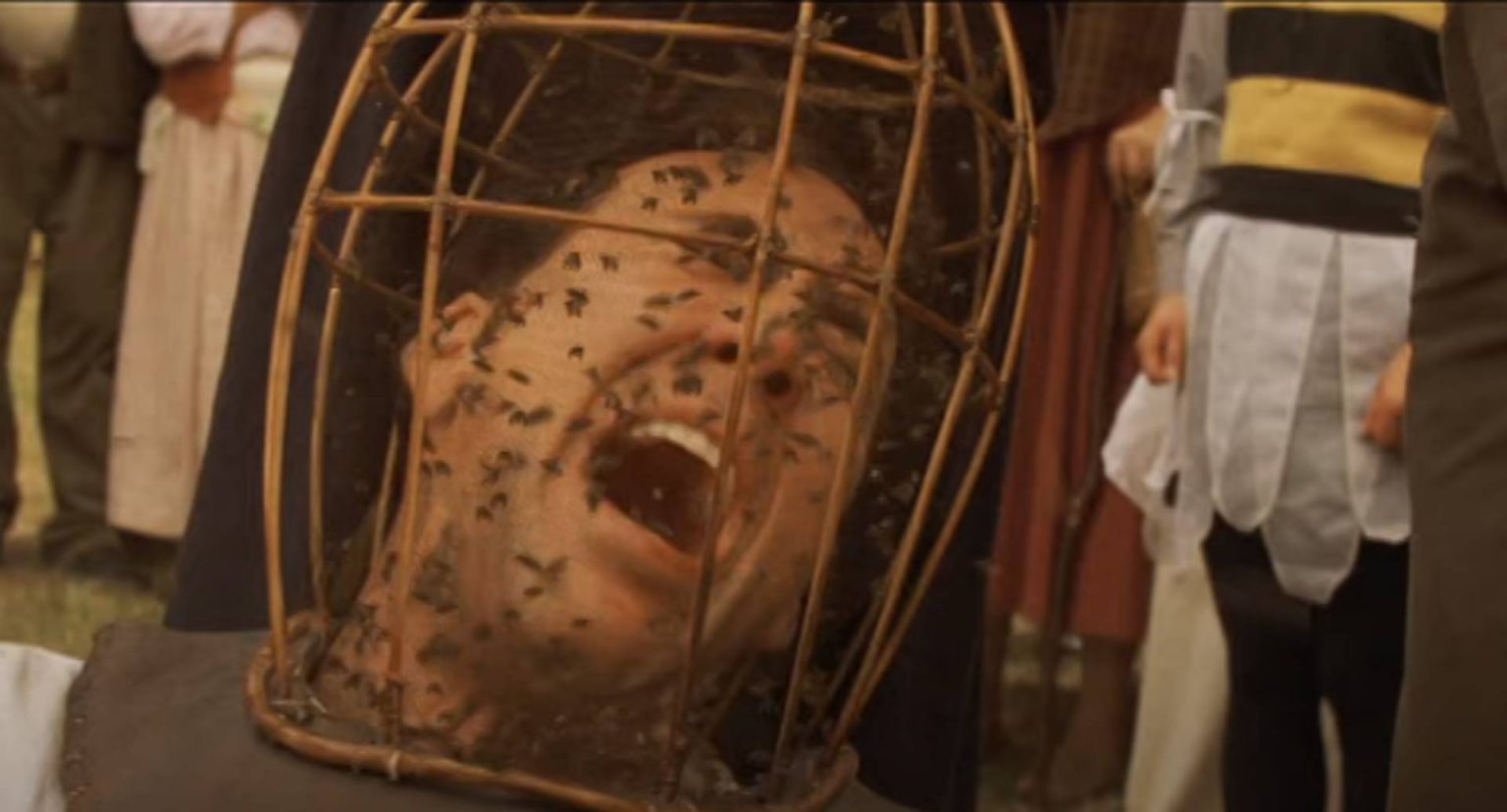 Man Finds 15,000 Bees in Car After a Quick Grocery Run

Oh what a horrible nightmare… A man who went grocery shopping for just ten minutes came back to a car full of bees. BEES! And not just like a few, no, an entire swarm of bees had entered the mans car through his window. The man who’s name wasn’t released had just gone to Albertsons supermarket on Sunday afternoon in Las Cruces, New Mexico.

The man got into the car, started driving away and THEN noticed something was wrong. He quickly pulled over and called the authorities because he didn’t know what else to do.

If you see pictures of the car, it’s no wonder why considering the state the outside of the vehicle was in. One could only imagine what kind of sweet smelling goodies lay waiting in the back seat.

“Then he turned back and looked and like was, ‘Holy Cow. He called 911 because he didn’t know what to do.”

Luckily, an off duty fire-fighter (who keeps bees as a hobby) was able to come down and relocate the hive. He was able to attract the bees into an empty hive box with the scent of lemongrass which “really mimics the scent of the queen.”

The fire department estimated that about 15,000 bees were relocated from the back seat of the car. They are now in a safe place and will be living happy little bee lives.

If you’re wondering what kinds of things can attract a swarm this large, it’s quite possible that it was just the car being in the right place at the right time with the window down. Otherwise scents like lemongrass mentioned earlier and even Lemon Pledge can attract them, maybe even an old Burt’s Bees Chapstick.