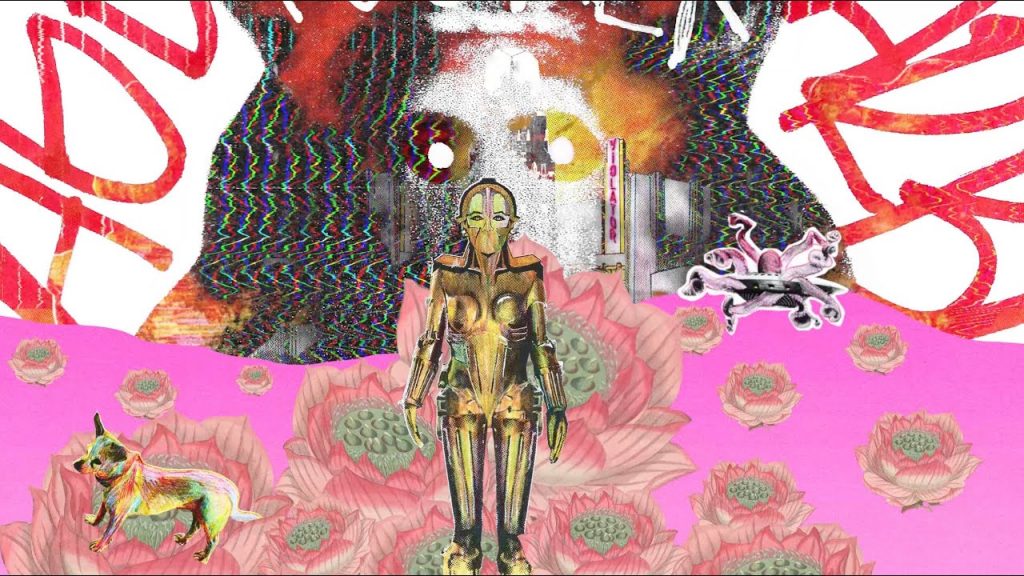 The Men Who Rule The World Official Video
Music

Garbage front woman Shirley Manson and the gang Duke Erikson, Steve Marker, and Butch Vig have announced their seventh full length album: No Gods, No Masters. The album will focus on the state of the world and is about them trying to make sense of things right now. Their newest single “The Men Who Rule The World” dives into the misogynistic era we’re still living in.

“This is our seventh record, the significant numerology of which affected the DNA of its content: the seven virtues, the seven sorrows, and the seven deadly sins,” says Manson in a statement. “It was our way of trying to make sense of how fucking nuts the world is and the astounding chaos we find ourselves in. It’s the record we felt that we had to make at this time.”

The deluxe edition will feature eight more tracks including a cover of David Bowie‘s “Starman” and Bruce Springsteen’s “Because the Night” featuring Screaming Eagles.

You can pre-order “No Gods, No Masters” on Amazon now. The album will come out June 11th on CD/Vinyl and Streaming