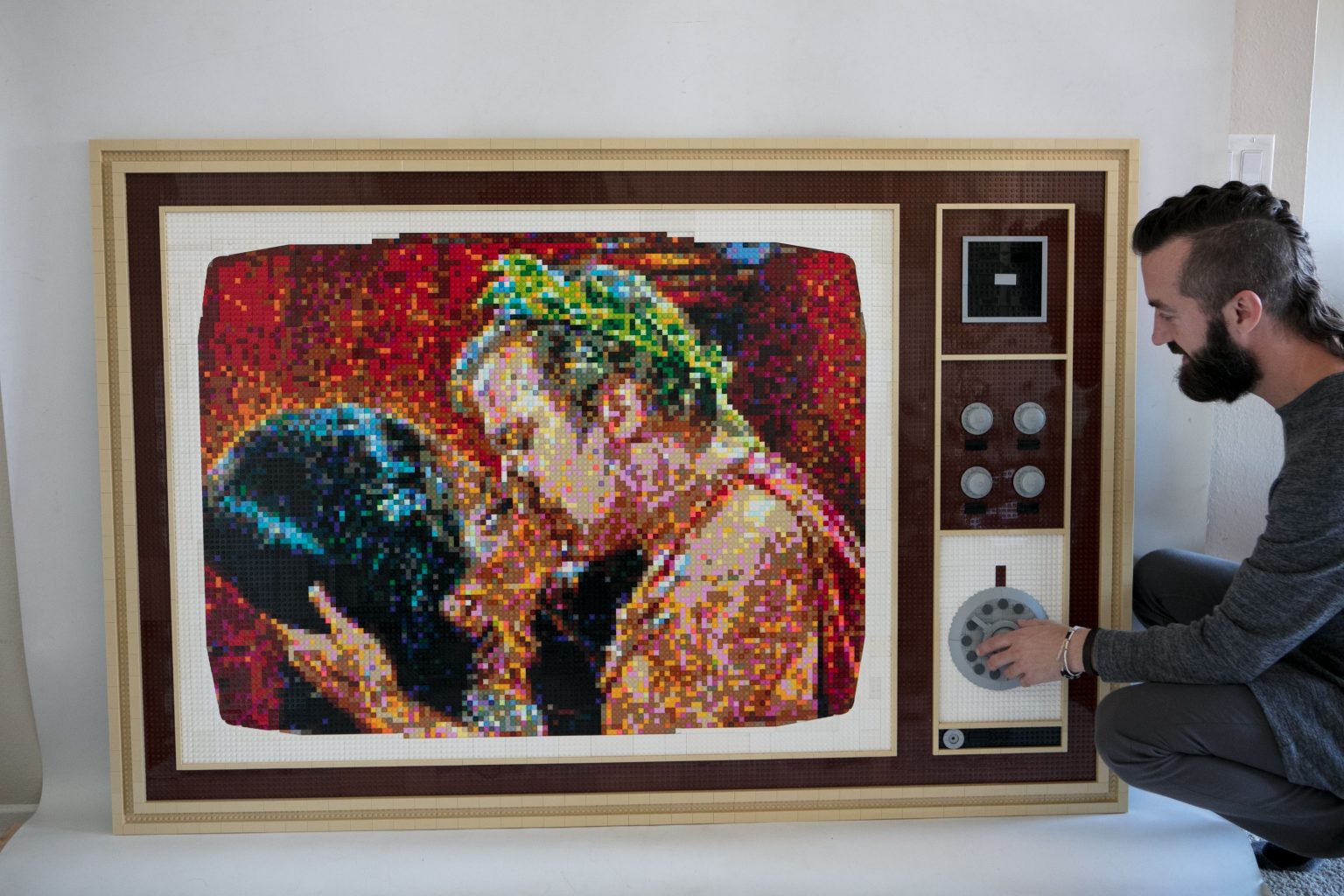 We absolutely adore this LEGO Master Builder creation, recreating the iconic interracial kiss between William Shatner and Nichelle Nichols from “Star Trek: The Original Series.” The moment in question was high controversial at the time, but has become a touchstone for the social changes ushered by Gene Roddenberry‘s seminal science fiction series.

Gene Roddenberry would have turned 100 this year, and the Great Bird of the Galaxy’s memory is being honored with this creation and much, much more.

Gene’s son, Rod Roddenberry, had this to say of the build on Roddenberry Entertainment’s official website:

“2021 represents a chance for us all to be better, to act kinder, to be more inclusive, and to basically Think Trek. What does ‘Thinking Trek’ mean? It’s about a mindset as much as it is ethics and ideas… Thinking Trek is seeing and acting on Star Trek’s philosophies in our own personal relationships, in daily life, and in the world.”

Thanks for the vid, Collider.