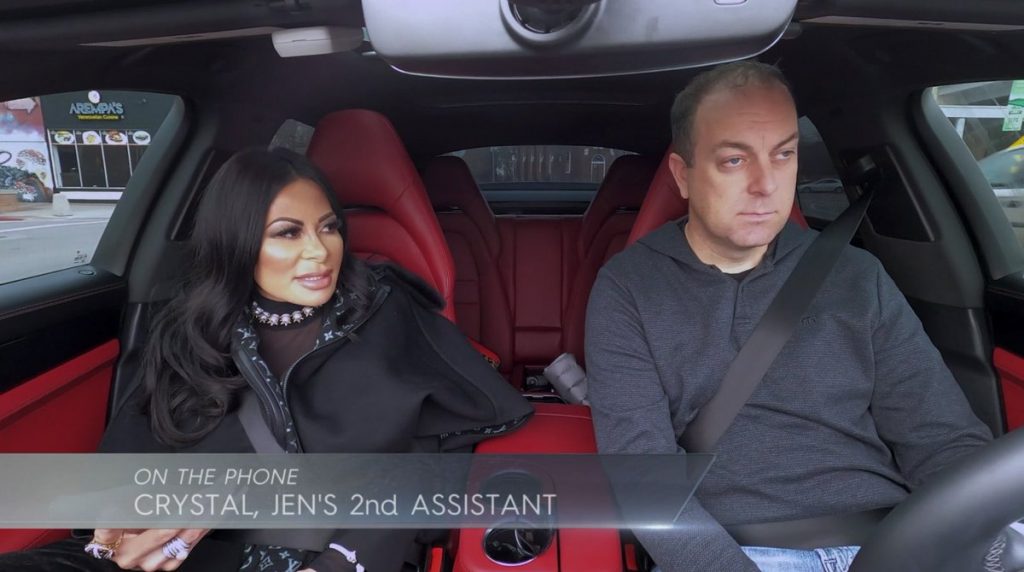 “Real Housewives of Salt Lake City” star Jen Shah has been arrested for her alleged involvement in a telemarketing scheme targeting senior citizens. TMZ covered her arrest, and the authorities say that they’ve been watching her for some time now.

According to the U.S. Attorney for the Southern District of NY, Shah and her assistant on the reality series Stuart Smith were involved. They generated and sold lead lists of unsuspecting people who could be targeted for scamming. They ran the scam nationwide for about 9 years.

The authorities said that many of the people targeted were “vulnerable, often elderly, working-class people”. Both Shah and Stuart were arrested in Salt Lake City.

According to TMZ, the pair are being charged with 1 count of conspiracy to commit wire fraud in connection with telemarketing, including victimizing 10 or more persons over the age of 55. This would possibly face a maximum penalty of 30 years. In addition, they’ve also been hit with 1 count of conspiracy to commit money laundering, which carries a maximum sentence of 20 years.

Together, they allegedly targeted and defrauded hundreds of innocent people before being busted by the NYPD, Homeland Security, and other law enforcement officials.