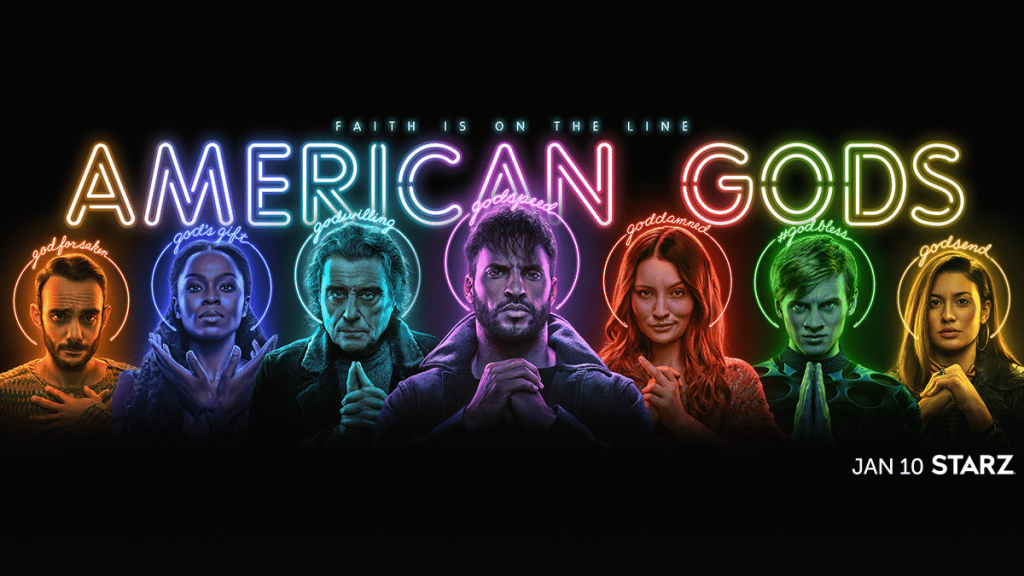 End of Days: “American Gods” Not Getting Season 4, Cancelled by STARZ

it would appear that STARZ has chosen not to renew “American Gods” for a 4th season. This comes as a surprise, as the show has been very successful for the cabler. But, has had its fair share of issues in front of and behind the camera.

According to Deadline, a STARZ rep offered them this quote:

“Everyone at Starz is grateful to the dedicated cast and crew, and our partners at Fremantle who brought author and executive producer Neil Gaiman’s ever-relevant story to life that speaks to the cultural climate of our country.”

This is news fans were dreading, especially after the way season 3 ended.

In a recent chat with Entertainment Weekly, author and EP Neil Gaiman spoke a bit about the finale of season 3 (SUPER SPOILER WARNING). And of course now, knowing the episode was a instead a series finale, makes it a more fascinating read.

“I think season 1 was fabulous, but it tended to become almost an anthology show. There was the Laura [Emily Browning] episode, and the Easter episode. One of the things I love about season 3 is it doesn’t really do that. You remember high points and low points, but mostly it becomes a driving story that gets you through and a story in which Ricky Whittle as Shadow Moon finally steps into his role,” Gaiman said.

There is still hope for a possible pick up from a streaming service, but seems highly unlikely. We’ll let you know what we hear.