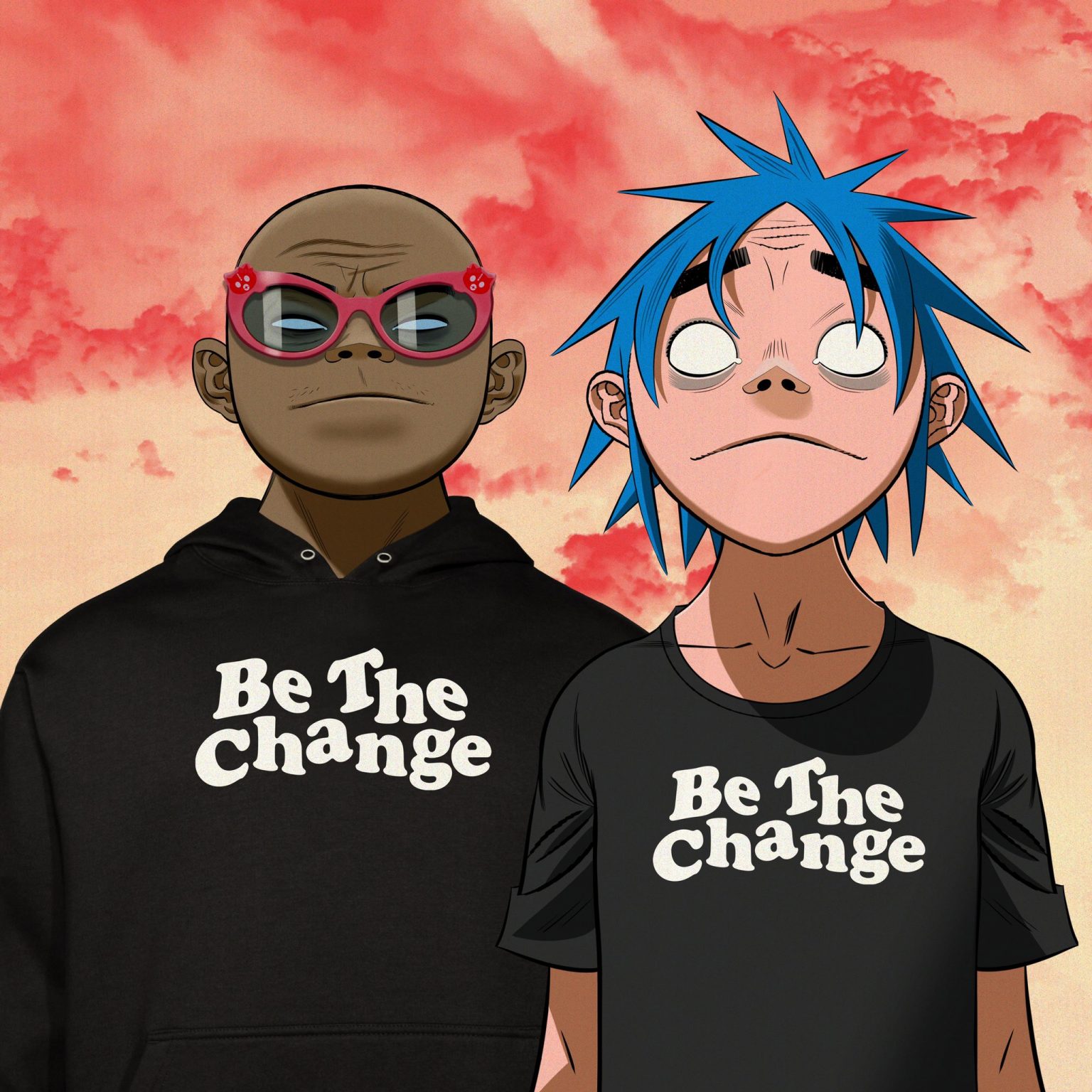 Brit music darlings Gorillaz have announced an explosion of new content for the 20th anniversary of their first album, 2001’s self titled album “Gorillaz.” Selling over 7 million worldwide with a string of hit singles, the album spring boarded the band to international fame. 20 years later, with 7 albums under their belt and more tours, merch and hits than you can count, Gorillaz are expanding their horizons.

Unfortunately, the announcement is not being taken well. Among the new reissues, merch and other anniversary celebrations, the band has revealed that they are expanding into the controversial territory of NFTs.

NFTs (non-fungible tokens) are a current hot topic among online collectors, the marketing and selling of digital images for often outrageous amounts of money, all at a severely damaging cost to the environment.

The decision to move into the realm of NFTs is particularly mystifying for a band like Gorillaz, whose fictional character’s metaplot has included references to the damage caused by climate change, and even and entire album, 2008’s Plastic Beach, based around environmental damage. Supporting NFTs flies in the face of any previous views expressed by the band over climate change, extreme waste, and other environmentalist concerns.

Fans have spoken up online to express confusion, disappointment, and sadness about the bands decision to endorse NFTs, with Gorillaz seemingly becoming exactly what they had spent so long speaking against.