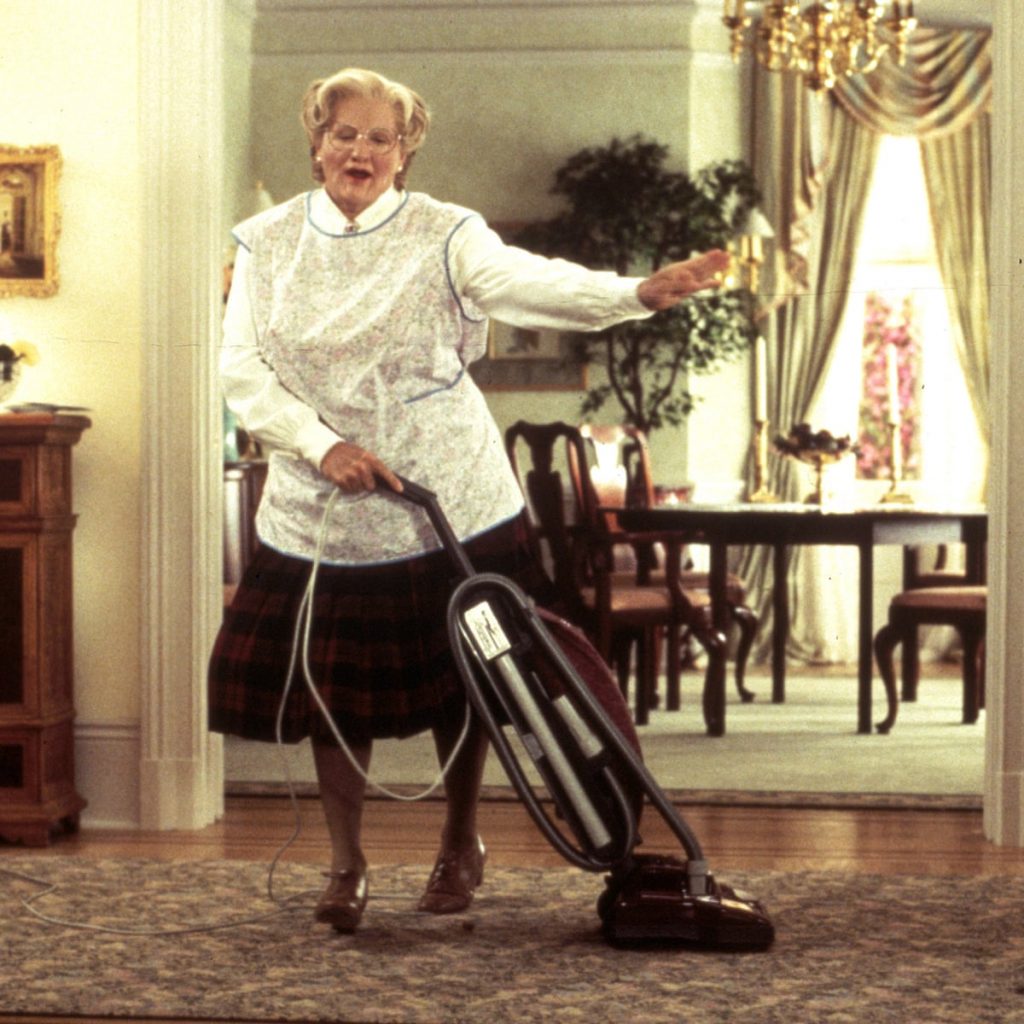 There’s talk going around the internet that thanks to Robin Williams ad libbing on set of “Mrs. Doubtfire,” we could have had other ratings for the film. The finished film sits at a PG-13 for mild profanity, but had they used certain cuts of his riffing- it may have been a completely different story.

We all know that late great Robin Williams was a comedian before his work in kid’s films. And a lot of his comedy sketches was pretty not safe for work. If you want to sometime I’d suggest going on YouTube and looking up some of his old stand up. Now if you can imagine something like this at an hour and 30 minutes into the video but said by an older British woman.

To be precise though- there was never actually an NC-17 cut of the film. To have had that, the production would have had to submit the MPAA or the ratings board and as far as we know that never happened. Would we have watched it? 100% absolutely. But would they have approved it if it did exist? Probably not.

Actress Mara Wilson, who stared as the youngest of the Hillard children in “Mrs. Doubtfire,” commented on the current trending story to People, saying:

“I don’t know about NC-17, but with some of the things he said, I’m sure there was probably an R [rated] cut somewhere.”

At this point though, any extra content relating to Robin Williams would be a treat. He’s still very missed and his presence is still here with us in everything he left for us.