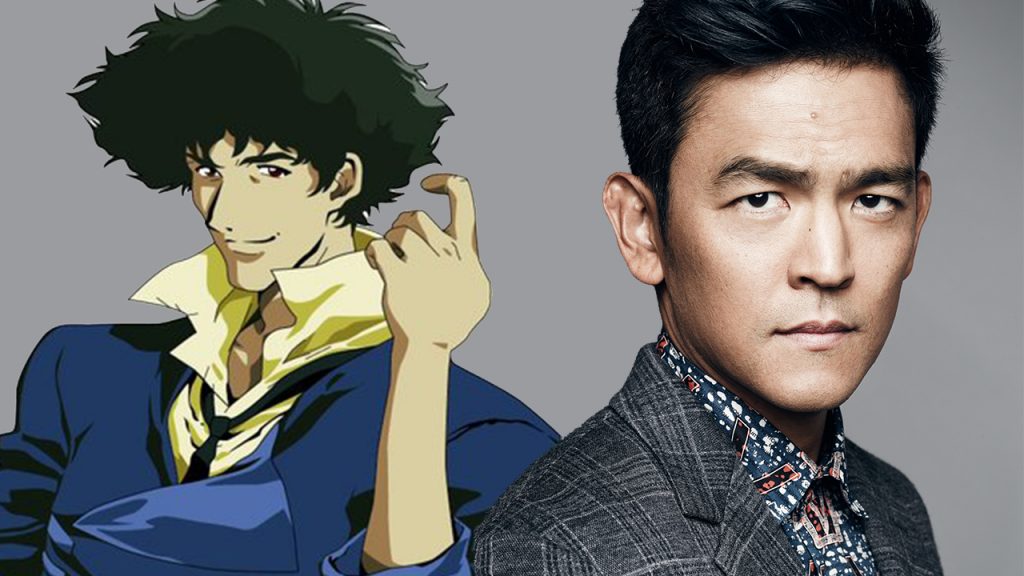 After John Cho injured his knee Netflix has decided to halt Cowboy Bebop production for 7-9 months.

Cowboy Bebop is a very popular anime, making this adaptation a highly anticipated show for Netflix. However, it looks like we are going to have to wait a bit longer before it is released as some unfortunate accidents happened on set.

The star of the show, John Cho seems to have injured is knee while filming in New Zealand. This leading to a 7-9 month halt in production.

While the nature of the incident that led to the injury is not altogether clear, it occurred during a rehearsed sequence that was not considered to be a large-scale stunt. Cho is back in Los Angeles, where he will undergo surgery, according to a person familiar with the matter.

Cho posted a Bruce Lee quote on his Instagram page Friday afternoon: “Water can flow or it can crash.”

He added: “Thanks for all the well wishes everyone. Gonna be back and flowing in no time!”

We are uncertain about the details of what occurred that led to the injury. But we do wish Cho the best in recovery.

Netflix’s Cowboy Bebop is going to be a 10-episode adaptation of the original 26-episode anime series from Sunrise studio. The plot surrounding a group of misfit bounty hunters in space. These hunters being led by Spike Spiegel, played by Cho. Who is described as an “impossibly cool bounty hunter with a deadly smile, a wry wit, and style to spare,” who traverses the solar system with his ex-cop partner, Jet, who will be portrayed by Mustafa Shakir.

Daniella Pineda and Alex Hassell are also part of the main cast, playing Faye Valentine and Spiegel’s nemesis Vicious. The series is a co-production between Netflix and Tomorrow Studios, with Netflix handling physical production.