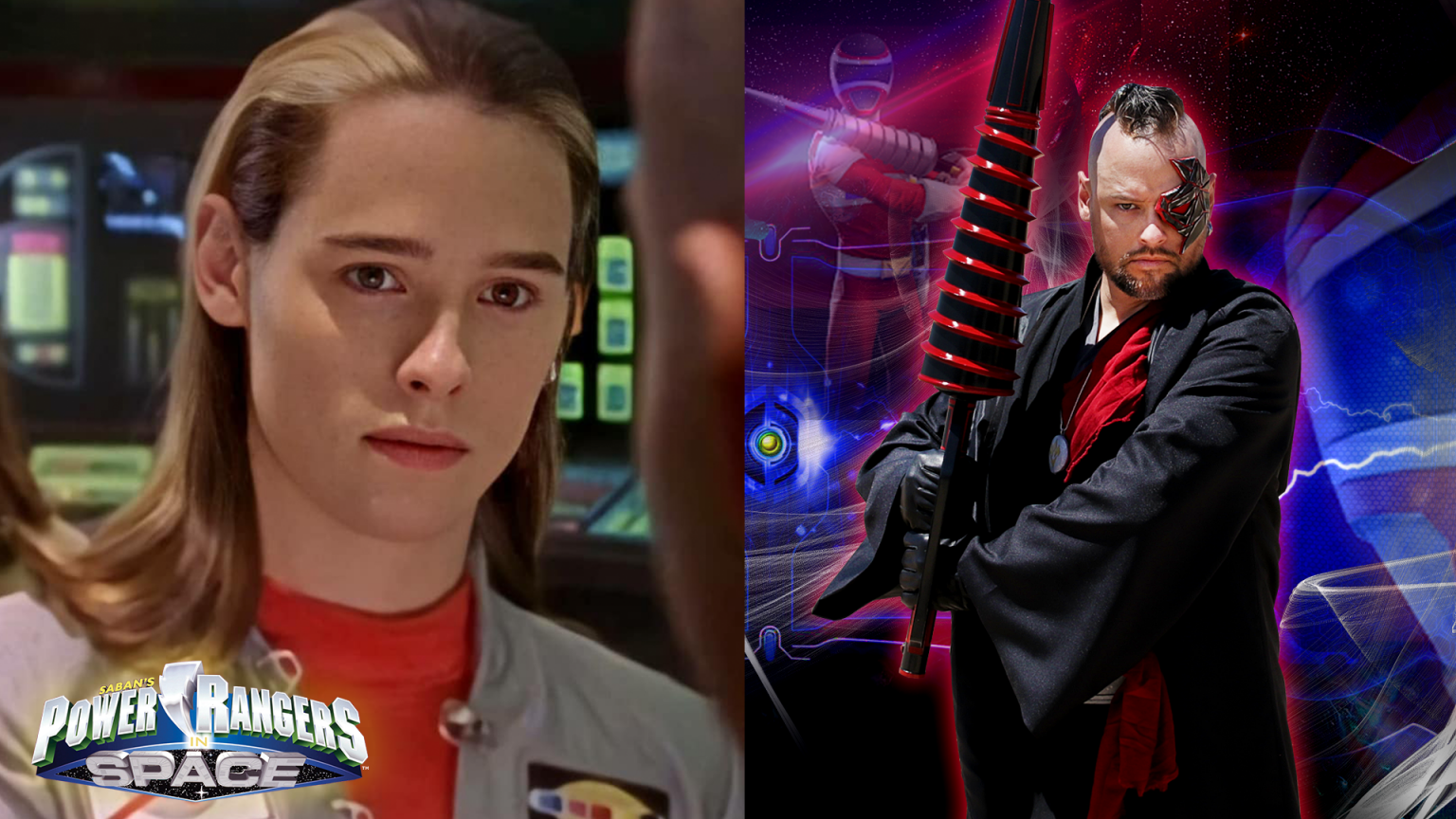 Christopher Khayman Lee returns as Andros, the legendary Red Space Ranger that saved the universe from the Countdown to Destruction, in the highly anticipated sequel to the very popular series “Power Rangers In Space” titled “Bloodline of the Grid!”  With his crew of freedom fighters, Andros faces impossible odds as he sets off on a new mission: restoring the Morphin Grid.

Returning with Christopher Khayman Lee for episode 1 is his former Silver Space Ranger castmate Justin Nimmo as the heroic and dutiful Commander Zhane.  Zhane is tasked by the ruling intergalactic government known as the Allied Systems Coalition to stop Andros and his band of Red Raiders by any means necessary. Rounding out the cast is DJ Rivers, Jordan Munn, and Colin K. Bass who reprises his role of Sam O’Neill the Omega Ranger from the popular fan series “Power Rangers: Shattered Past.”

“Andros… Or should I call you, The Red Raider?” – Commander Zhane

Former friends, turned enemies. Rangers vs Rangers. Mysterious new enemies.  See new and familiar faces alike including several legendary Rangers as the story of the In Space Saga continues in “Power Rangers: Bloodline of the Grid.”

Glory to the Red Raiders!