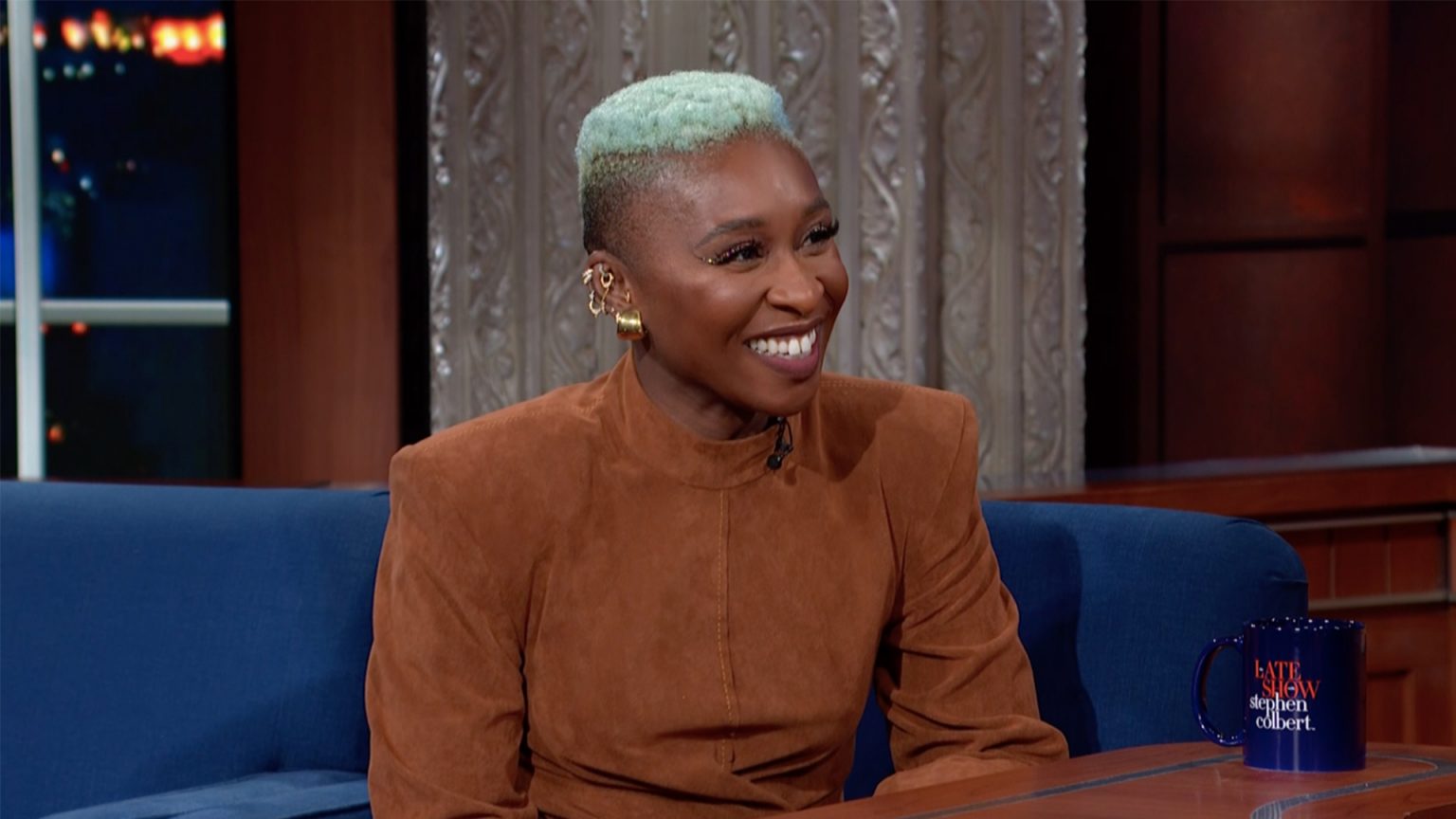 Cynthia Erivo, during a visit to Stephen Colbert
Movies

Oscar nominee Cynthia Erivo is joining a fairly high-profile live-action remake at Disney, and we’re pretty interested to see what she does! As just announced, Erivo will be playing the iconic Blue Fairy in Robert Zemeckis‘s upcoming “Pinocchio” adaptation.

Erivo is a multi-talented singer, actress, and song writer who is just one step away from EGOT status. Had she won her nomination for Best Actress for her portrayal of Harriet Tubman in “Harriet,” she would’ve been the youngest actor ever to achieve an Emmy, Grammy, Oscar, and Tony award.

She’ll be joining Tom Hanks as Geppetto, Joseph Gordon Levitt as  Jiminy Cricket, Benjamin Evan Ainsworth voicing the title character of Pinocchio, Keegan-Michael Key as the voice of Honest John, and Lorraine Bracco as the voice of Sofia the Seagull (a new character).

Zemeckis and Chris Weitz co-write the script. Production is scheduled to kick off in April in the UK.

“Pinocchio” will be an original film for Disney’s streaming service, Disney+.

We’ll let you know what else we hear about the project.