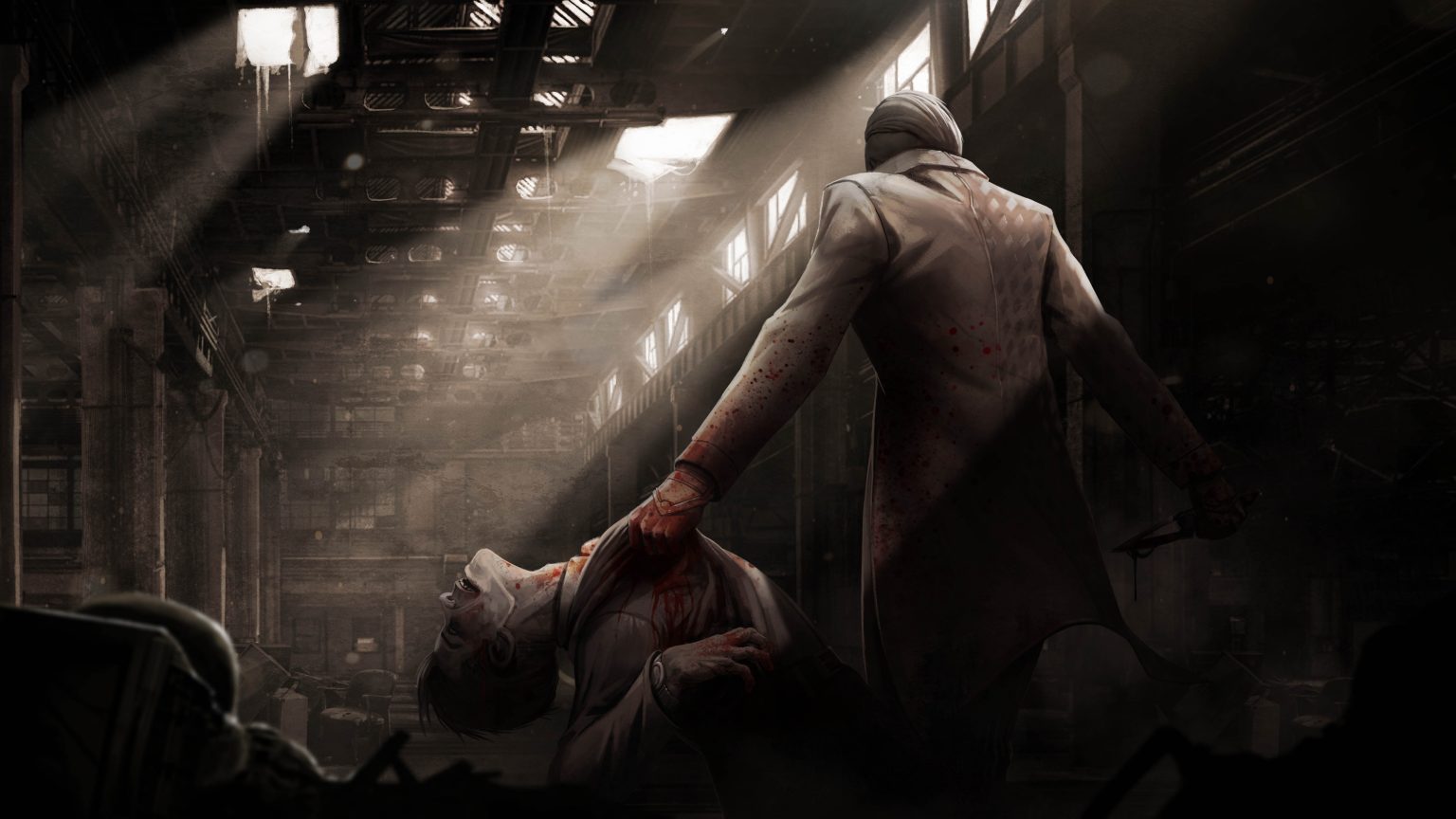 “Dead by Daylight,” the popular multiplayer online game of either escaping an unstoppable killer, or playing one yourself, is constantly expanding its cast of playable characters. Each new killer is eagerly awaited by the community, and today developer Behavior Interactive have revealed the latest addition, quite possibly the most unexpected addition in the history of the game.

Ji-Woon Hak, also known as The Trickster, is a character inspired by the intense cut-throat world of Korean pop music. An attention obsessed narcissist, Ji-Woon began his killing spree with the other members of his own band, jealous of the attention he felt they were drawing from himself. Now wielding a bloody baseball bat and signature throwing knives, Ji-Woon is ready to terrify the survivors of the “Dead by Daylight” world, including another new character, his own former producer Yun-Jin Lee.

A projectile based character, The Trickster uses high speed throwing knives to hamper and damage survivors, before closing in for the kill. Not only are fans surprised by the theme of this new killer, it seems plenty of fans are a little shocked at just how sexy Ji-Woon is as well.

You can see the character reveal via IGN here.

Created with the involvement of a Korean music producer who previously worked with K-Pop sensation BTS, The Trickster promises to be something a bit different among “Dead by Daylight’s” blood soaked ranks.

“Dead by Daylight’s” latest killer is available today on the PTB for Steam and later officially on Nintendo Switch, PS4, PS5, Xbox One, Xbox Series X|S.