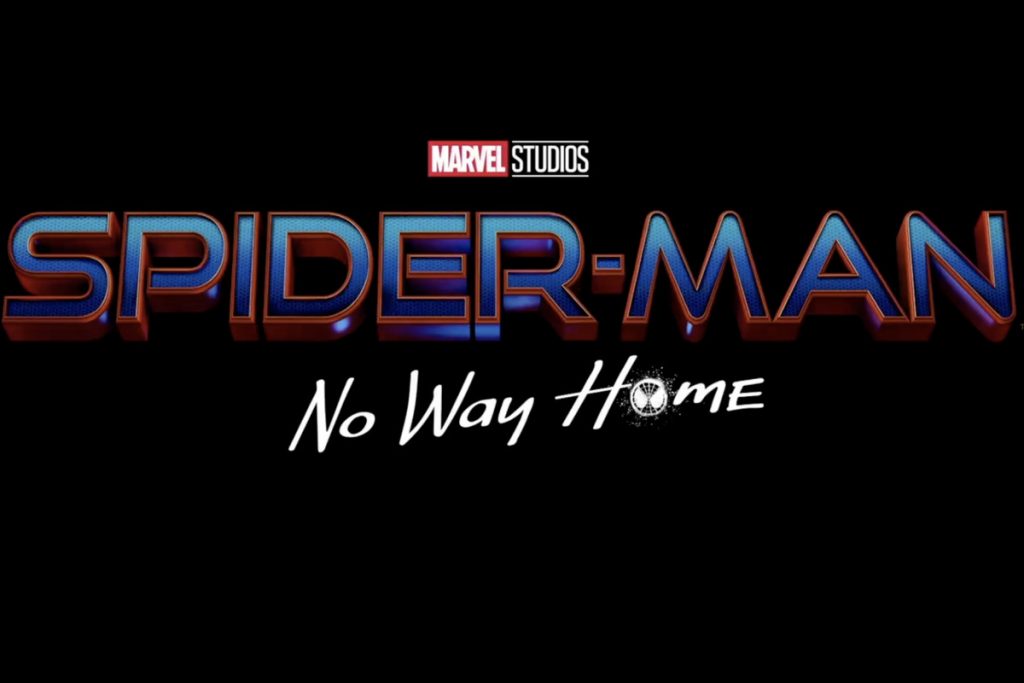 “Spider-Man: No Way Home” was revealed by the film’s official Twitter account. A new behind-the-scenes video was also released, featuring the film’s stars and official title treatment for the flick.

We also got a release date update, as originally “Spider-Man: No Way Home” was going to hit theaters on December 18th 2021, but now looks to be swinging into a Christmas release the following week.