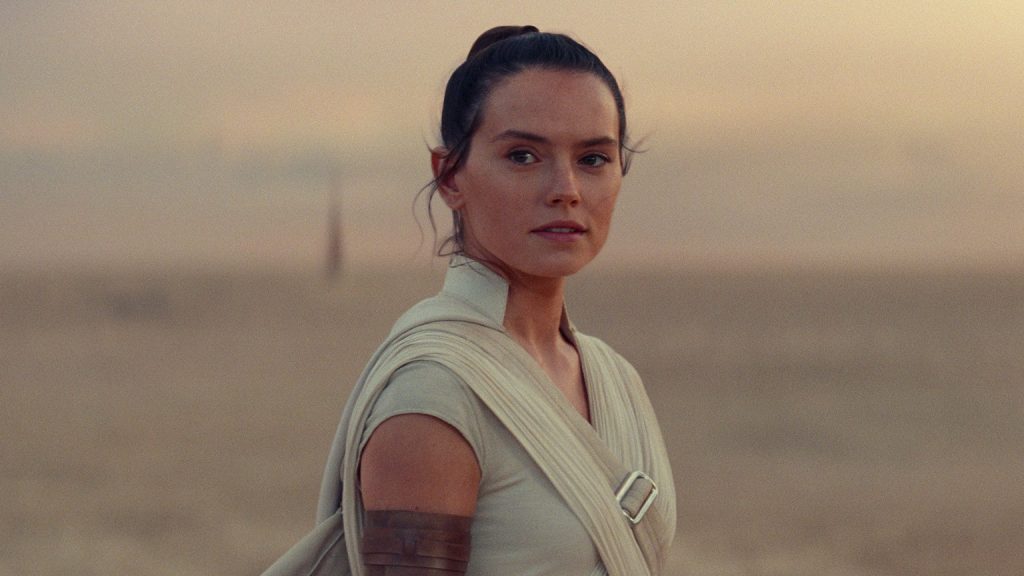 Texas Senator Ted Cruz decided to make a point he would blast all other female leads in the “Star Wars” universe. In a tweet defending recently fired “The Mandalorian” actor Gina Carano, Cruz basically dissed all other women in the galaxy far, far away.

Senator Cruz said this like they were a bad thing. Like you can’t be a strong female figure and be emotionally tortured or a princess, and that each of them were actually nothing more than victims. That in itself is problematic, but he chose those words to support Gina Carano.

In an interview Daisy Ridley just did with Yahoo! News to promote her next new sci-fi thriller “Chaos Walking,” she was asked what she thought of Cruz’s tweet. She said she had not heard of it, but instantly came up with a retort.

“I did not know, and I am very happy to be an emotionally tortured Jedi, who doesn’t leave their state when it’s having a terrible time.”

It’s unfortunate that Senator Cruz thinks that to build up one woman, you must tear down others. He’s been criticized recently because of his choice to leave the state of Texas during a freak cold storm which left most of its residents without electricity, heat or running water, for a trip to Cancun Mexico. Which of course prompted a comparison to a similar moment in “The Simpsons.”

Carano was fired due to her abhorant speech and sharing of images on various social media platforms, violating her employment agreement.

Lucasfilm’s official statement on the matter:

Gina Carano is not currently employed by Lucasfilm and there are no plans for her to be in the future. Nevertheless, her social media posts denigrating people based on their cultural and religious identities are abhorrent and unacceptable.

Whether you agree with her firing or not is not the issue. The issue is that Cruz just called our heroes, Leia, General Organa, Queen Amidala and Rey Skywalker weak role models. The same role models that have been lifting women up since 1977.