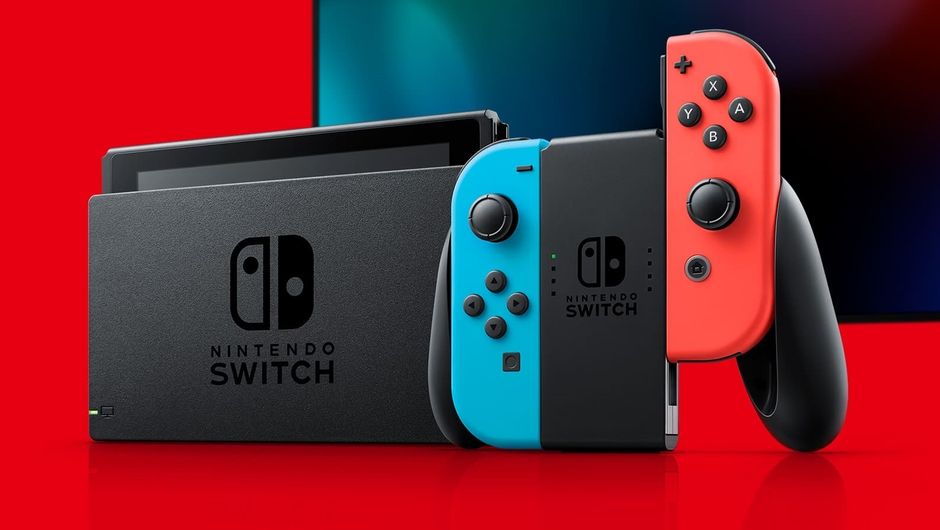 With 2020 starting off in pandemic mode it’s not out of the ordinary that gaming console sales went up. What was also perfect with the Nintendo Switch is that it’s basically the newest and best gaming console from Nintendo. We knew early in the year that both Xbox and Playstation would be releasing newer consoles toward the end of the year. So why would we want to spend money on something that was going to have an upgrade?

This led to an enormous boom in the sales of Nintendo Switches. So much so that it has officially outsold the Nintendo 3DS. Nintendo released the numbers today.

Recently Nintendo discontinued the 3DS so with that out of the way the only other option was either a Switch or a Switch Lite.

There’s no stopping with this console either. With games announced for it like a brand new “Pokemon Snap” sales will increase still. During the pandemic last year(yes it’s still going on but when it was at its worst) Nintendo Switches were hard to come by. Some games were nearly impossible to get like the “Ring Fit“. Things have slowly been getting better though and it seems Nintendo has been able to keep up with manufacturing demands.