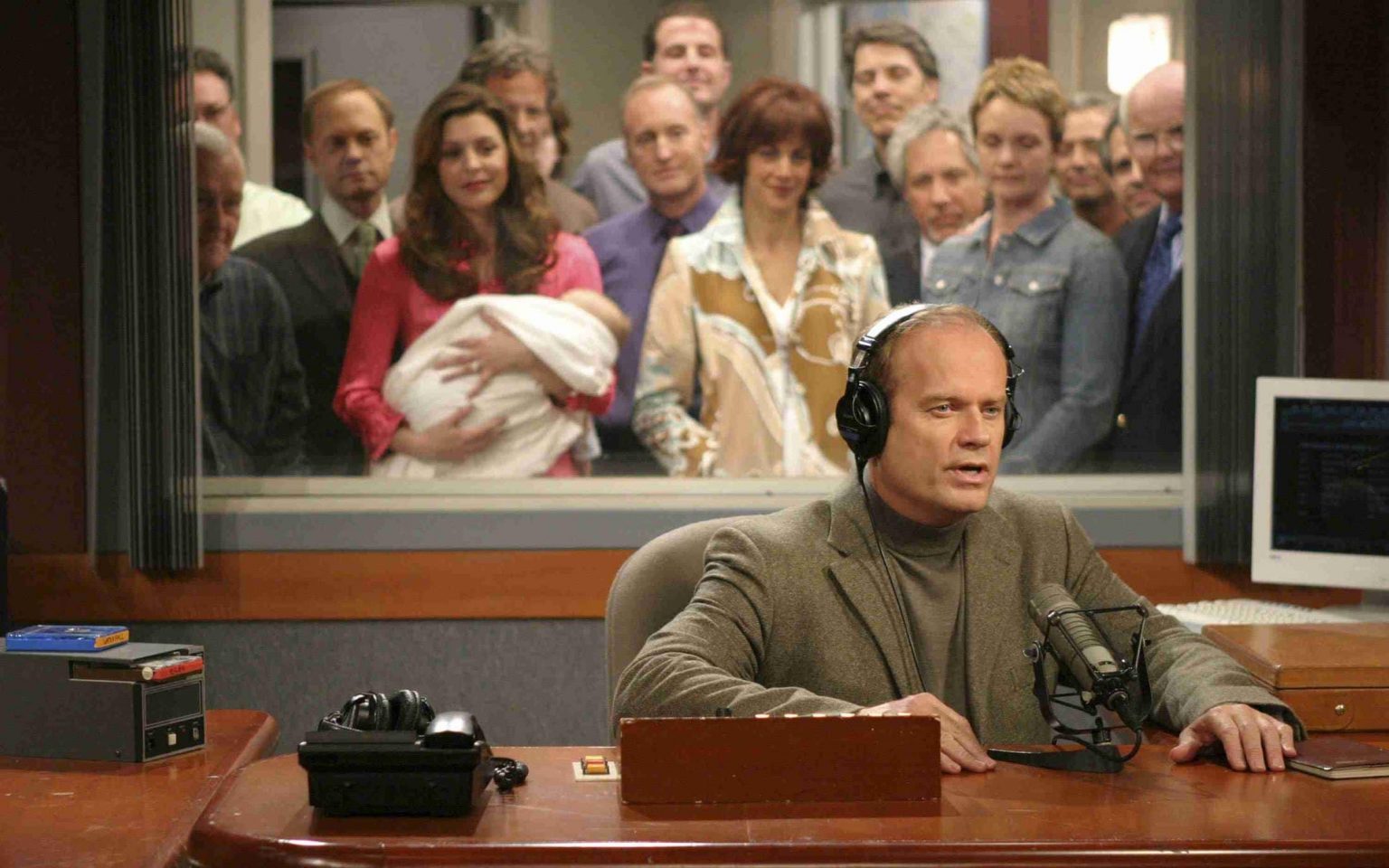 A revival of the “Fraiser” TV series could be coming to the newly named Paramount+, which used to be CBS All Access, soon. If the show picks up, it means that Kelsey Grammer will have played him for going on over 20 years.

Grammer has been trying to get the show revived for some time. Knowing that he’s game already is a big deal because it pretty much means that if they get this green lit, he’ll be back playing the same Frasier Crane we all know and love. Depending on how much they are willing to spend on this series we could also be getting our other beloved characters back in the mix.

Peri Gilpin (Roz), Dan Butler (Bulldog), Jane Leeves (Daphne Moon), and David Hyde Peirce (Niles) could all be back cracking jokes. Unfortunately John Mahoney, who played Fraiser and Niles’ father Martin Crane, has since passed away. We expect that if they do come out with the show they will honor him in some way. I’m guessing they still have the chair.

When Variety spoke with the cast back in 2018 Gilpin (Roz) said that she would be interested in returning. “If there was a way that everyone agreed on — not me, but David Lee, Peter Casey, Kelsey, Jimmy Burrows and all of those guys — and everybody thought it was a good idea, then yeah. Hell, yeah!” she said.

During the shows initial run it won 37 Emmy Awards over 11 seasons and 264 episodes on NBC. That seems good enough reason if any to bring it back as it could potentially go on to win even more awards.

Though it’s said that this is still in “early discussions” we’re pretty excited about it. There’s really no other show that’s as universally watchable as “Fraiser.” It’s the show you put on when you have new friends over to secretly see if they’re cool or not. Or at least it’s my go to.

We will be following this closely. Stay Tuned!