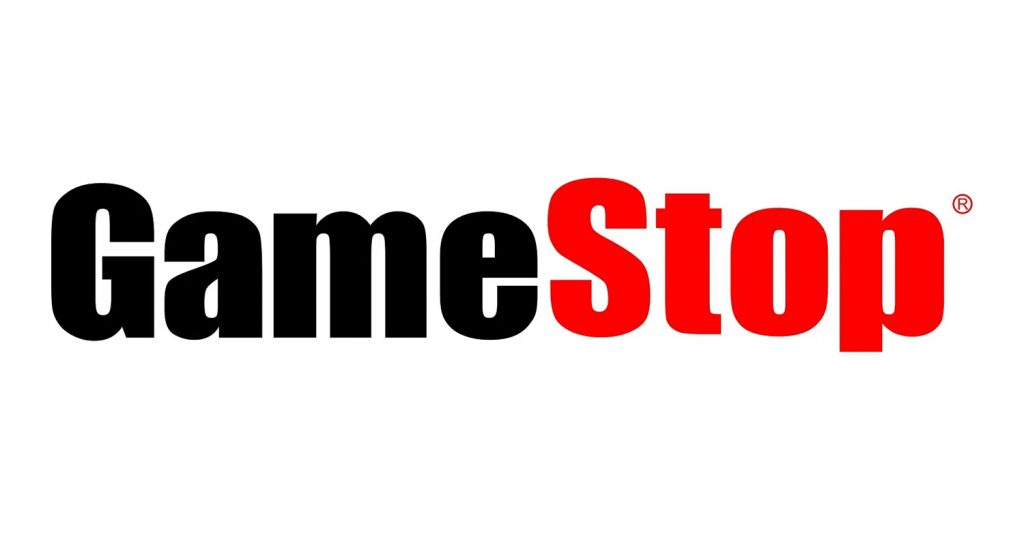 This latest story seems right up Mezrich’s alley and started when a group of rag-tag investors from the Reddit page called Wall Street Bets banded together to put the squeeze on at least two hedge funds that had bet that Gamestop shares would fall. the hedge funds had been shorting GameStop’s shares, betting that its stock was doomed to further decline, these amateur investors led by the Reddit page began pushing the other way, buying shares and stock options. That caused GameStop’s market value to increase rise over 1,700% since December. Between Tuesday and Wednesday, the market value rose over $10 billion.

Producing will be Aaron Ryder of Ryder Picture Company (RPC). Executive Producing is Cameron and Tyler Winklevoss via their Winklevoss Pictures production banner. The Project is a priority for MGM’s DeLuca and Pamela Abdy. Johnny Pariseau will be overseeing for the studio.

The book is expected to go to out to publishers for auction in February.

If you still don’t get what the deal is all about you can check out this video.