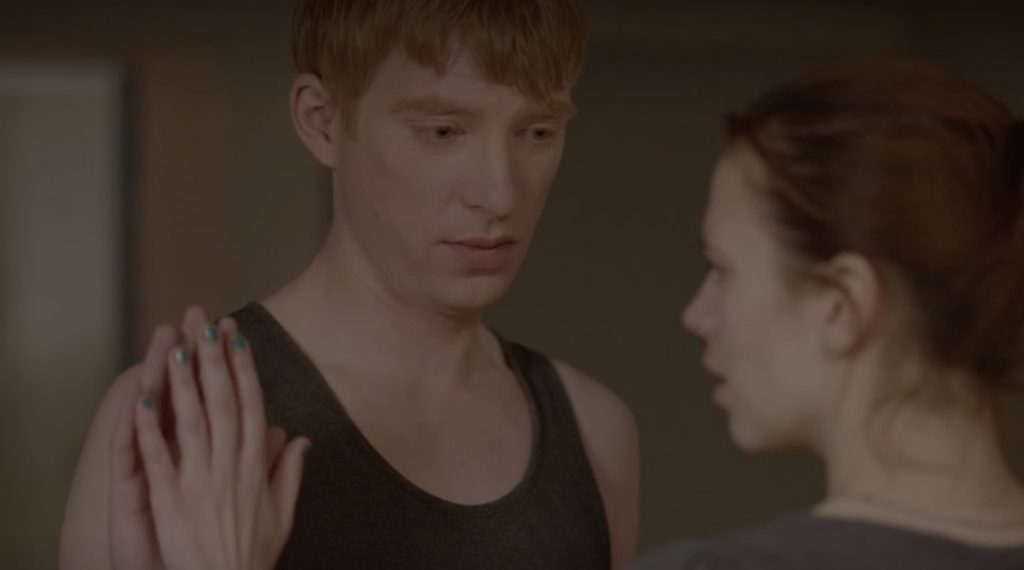 Microsoft Patents New AI to Potentially ‘Speak With the Dead’

We admit, this sounds like something out of a science fiction movie. One where you either upload your personality or duplicate it in some way so that you can live on after death. And it’s not that this is crazy idea, just something that has never been done before.

In a new filing, tech giant Microsoft has patented the technology needed to take a person’s social media posts and other data, and predict how they would respond if you were to talk to them after death using a new AI program.

In some examples, the specific entity corresponds to at least one of a friend, a relative, an acquaintance, a celebrity, a fictional character and a historical figure.

Theoretically this means you would be able to talk to any loved one who has passed away, assuming the person used social media, because that’s where this mined online data comes from. Someone like a grandparent who HAD NOT used social media wouldn’t be able to make use of this AI.

Microsoft says that you would be able to program their AI so that you could build the personality if you wanted to, but without things like voicemails, Facebook posts or other social media it would be harder to gather the required data.

Microsoft has had issues with some of their previous AIs like Tay the Twitter chat box, who went from a pleasant persona to one that was filled with racist comments.

Of course that was thanks to people who figured out how to manipulate the program.

Hopefully this new AI program works out all of the kinks because we know a lot of people who would want to use it.

If anything, it would be cool if you could work on your own persona so that you had something to leave behind to your kids. I would love to know that my daughters could still talk to me after my death. Even if it does seem a bit out of the ordinary.