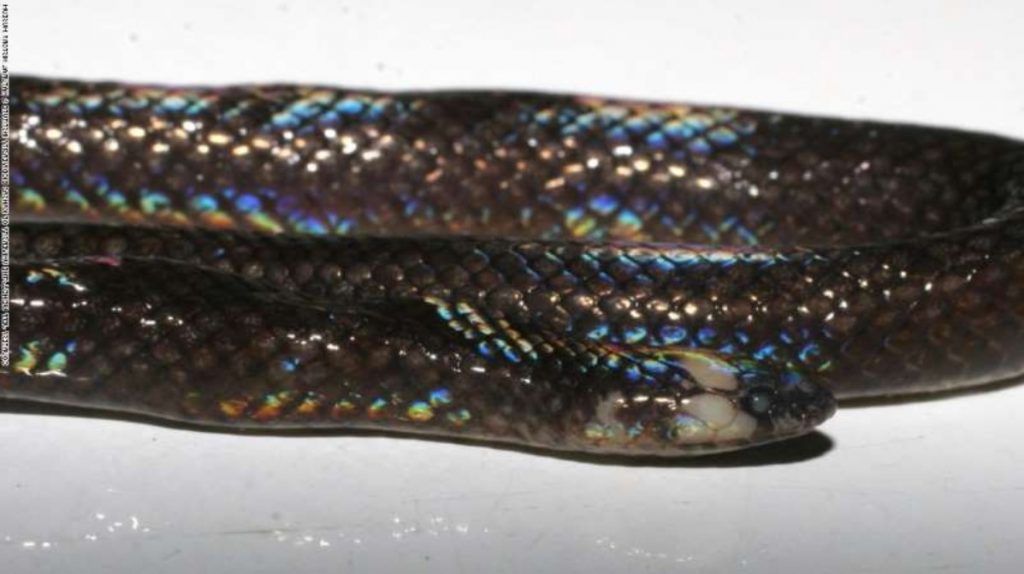 The University of Kansas had samples of the new species that were collected between 2006 and 2012 but they were mislabeled and overlooked. Jeff ran some tests and discovered that these snakes needed to be put in their own category. These snakes are now called Levitonius mirus AKA Waray Dwarf Burrowing Snakes.

Not only was this snake found but in 2019 there was another discovery in Vietnam of a pretty rainbow scaled snake. They said when they discovered it that its behavior made it hard to find which is why we probably hadn’t heard about them until now.

It’s a shame that they stay underground however because they have beautiful rainbow iridescent scales. Exactly the aesthetic I would have wanted growing up. “Yeah I have a pet, but its a snake and its RAINBOW.” I mean how many people would love to just handle a rainbow snake all day? I know I would.