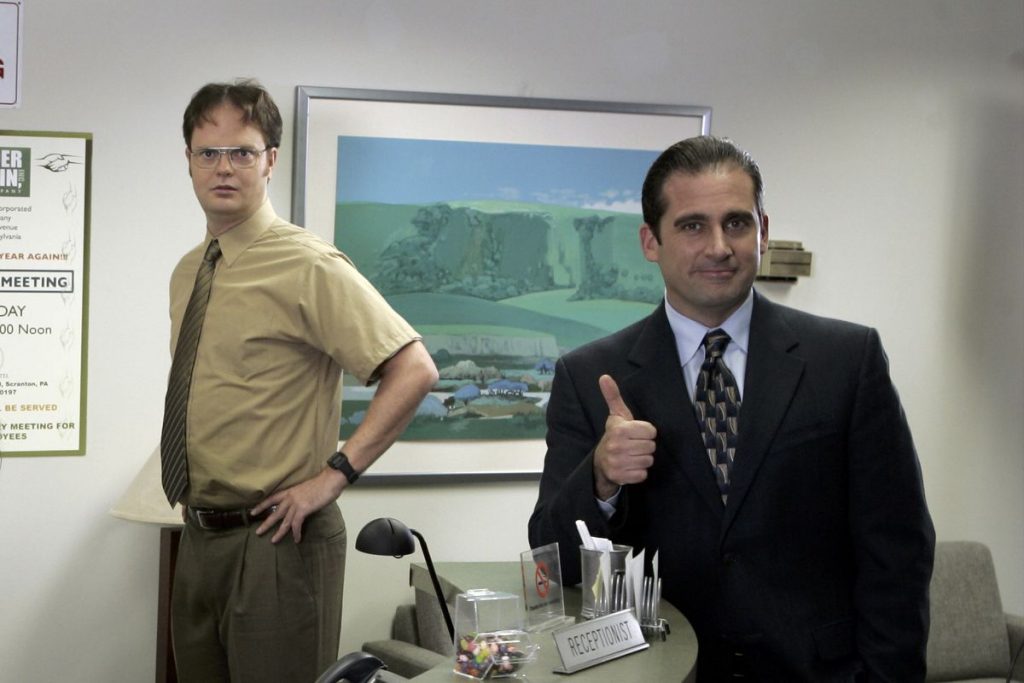 So What About an “The Office” Revival, Greg Daniels?

We’re talking a lot about the American version of workplace comedy “The Office” this year, and it’s only day 6. Mostly this comes from the show’s exit from Netflix but appearance on NBC’s streaming service Peacock. It sure seems like NBC used their tentpole series to really drive traffic to the fledgling service, and we can’t blame them.

Peacock has deleted scenes, fan episodes, interviews, never-before-seen footage, and tons and tons of behind-the-scenes goodies for “The Office” fans.

Of course this has brought up whether or not the show, which is experiencing a huge resurgence in popularity, should have some kind of revival.

Showrunner Greg Daniels recently answered this very question while chatting with our friends over at Collider. Daniels was asked if a revival or revisit of “The Office” was currently in any state of development.

It’s worth noting though that series star Steve Carrell has said he believes Michael Scott’s story has ended, so maybe he wouldn’t be coming back if something did happen? Considering Carell was hesitant to play “a big part” in the series finale back in 2013, this makes sense.

Would you WANT more “The Office” right now? Think of the work-from-home Zoom meeting hilarity that could ensue!

All seasons of “The Office” are available to stream on NBC’s Peacock service.