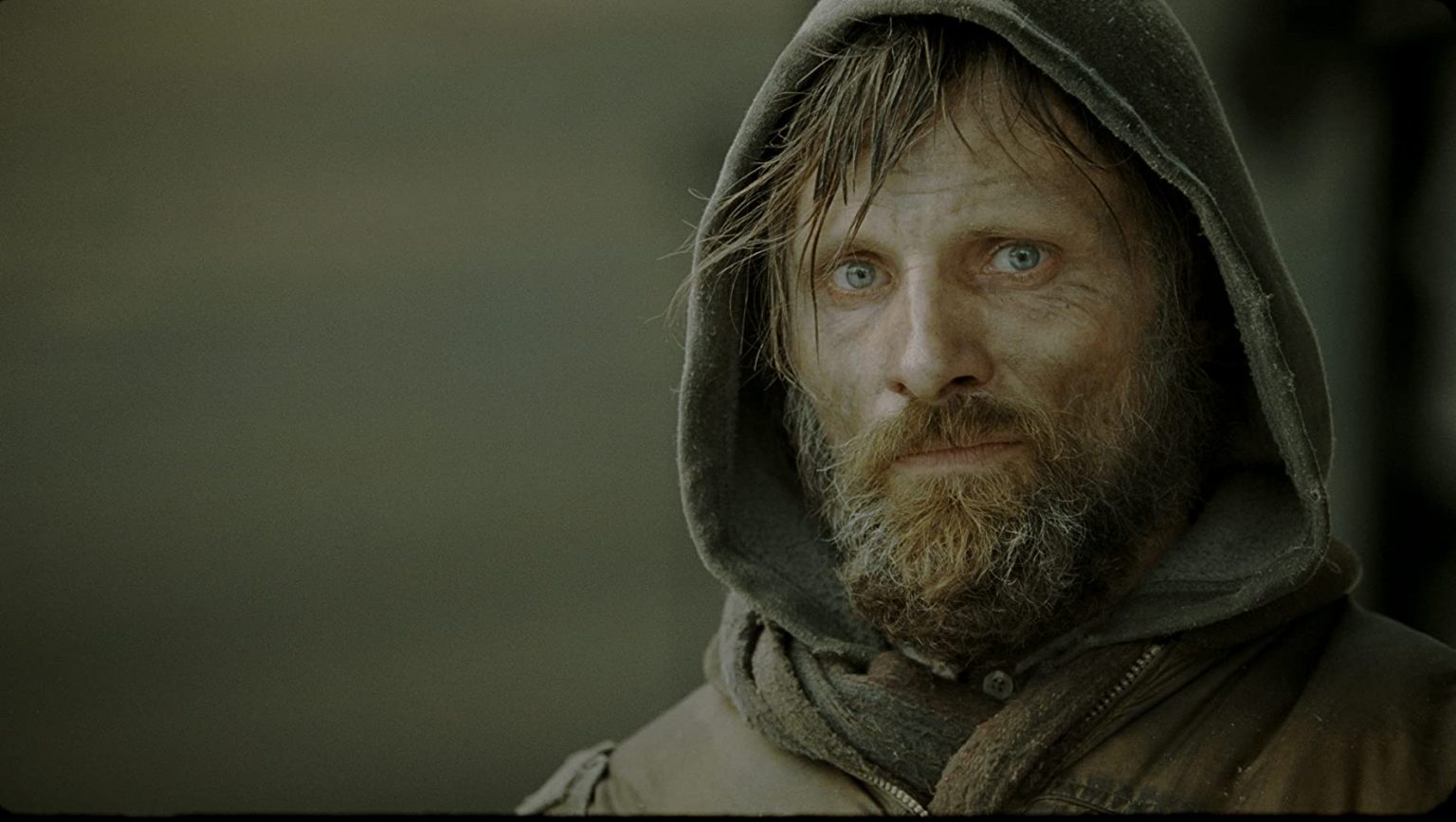 Every year, Hollywood gathers to hear the announcement of the nominees for the Academy Awards. It often includes a list of films and nominees the majority of general audiences have never ever heard of. Even A-listers that make the coveted Best Actor/Actress category are often given the nod from movies we didn’t know existed, and some of those actors we didn’t even know they had worked on anything until we hear their name.

Which takes us to our underrated star of the week, Viggo Mortensen. Mortensen is the unofficial king of Best Actor nominations for movies we didn’t know about. Time and time again, his performance is recognized by his peers even if they were missed by general audiences. So the question must be asked: how in the world is the King of Gondor considered an underrated actor?

Disclaimer time: I don’t like doing this and I won’t do it for every actor we discuss, but I want to be clear that this is simply highlighting the merits of his performances and not the controversies surrounding of some of those projects. I get it, “Green Book” is systemically problematic, but that’s not what we’re talking about here. Likewise, if there are controversies or public stances in his personal life, I have purposefully ignored and omitted them and will do so for all of the actors we discuss. I’ll do well to not choose actors that have more notoriety than filmography, but the purpose of this series to simply highlight great performances from solid actors in lesser known films.

Well for starters, despite starring in one of the most iconic film franchises in the last 20 years, Mortensen’s Aragon isn’t necessarily the thing we remember and cherish from it. That’s not a pejorative critique of his performance, just that by nature he’s more of a hero trope instead of say, a game changing visual effects creature with an endlessly quotable catch phrase. The real truth is that unlike some of his counter parts in the LOTR films, Mortensen has never allowed the iconic role to limit his range or roles, working consistently and variously with very few roles ever being the same. And he does it really, really well, often times delivering a performance so strong we can’t believe it’s him.

Mortensen’s career is prolific, and he is one of those guys that shows up in everything even if you didn’t realize or know it was him (“G.I Jane” and “Crimson Tide” to name a few). For the sake of not getting too deep into the rabbit hole of his career (it’s way deeper than you think by the way), let’s use “Eastern Promises” as an example of his talent. 4 years removed from the iconic LOTR role, he shows up in “Eastern Promises” as a heavily tattooed and ruthless Russian-mob “cleaner,” a very far cry from Middle Earth. Not only does he disappear into the role completely, becoming unrecognizable without having to completely change his entire body composition, but he was nominated for best actor for it.

I can’t stress enough have far removed Mortensen is in “Eastern Promises” from whatever you may remember him from prior. Hell, in between these years he did “Hidalgo” and “A History of Violence.” If you haven’t seen the film, I highly recommend it. It fits all the criteria of the kind of film I described in the beginning, and has a strong supporting cast that includes Vincent Cassel (another guy who will absolutely be talked about in this series at some point). The movie is really good, and is a great testament to just how versatile Mortensen can be. Quick snapshot to drive this point further: he goes from hardened hitman crime drama to the spaghetti western “Appaloosa” then portrays Sigmund Freud in “A Dangerous Method,” another performance he was nominated for.

Needless to say, Viggo Mortensen is a terrific actor who, despite being incredibly talented and starring in a mega franchise, still flies under the radar. Ok, quick side note: Mortensen’s extracurricular activities are a rabbit hole worth going down. He’s an accomplished author and poet, painter, musician (even singing the “LoTR” soundtracks), speaks 3 languages and has an honorary doctorate AND has been knighted. Seriously, he does everything and does almost all of it well.

I really like Viggo Mortensen, and while I don’t think he flies under the radar as far as being recognized for his work, I do think his career and filmography is worth taking a closer look at. General audiences may not be privy to the vast majority of great performances he’s delivered over the years, and deserves this spotlight in hopes that it prompts you to check out some of his lesser known films. There’s a lot to chose from, and even if the movie may not hold up, Mortensen will always deliver.

What are some of your favorite Viggo Mortensen performances?