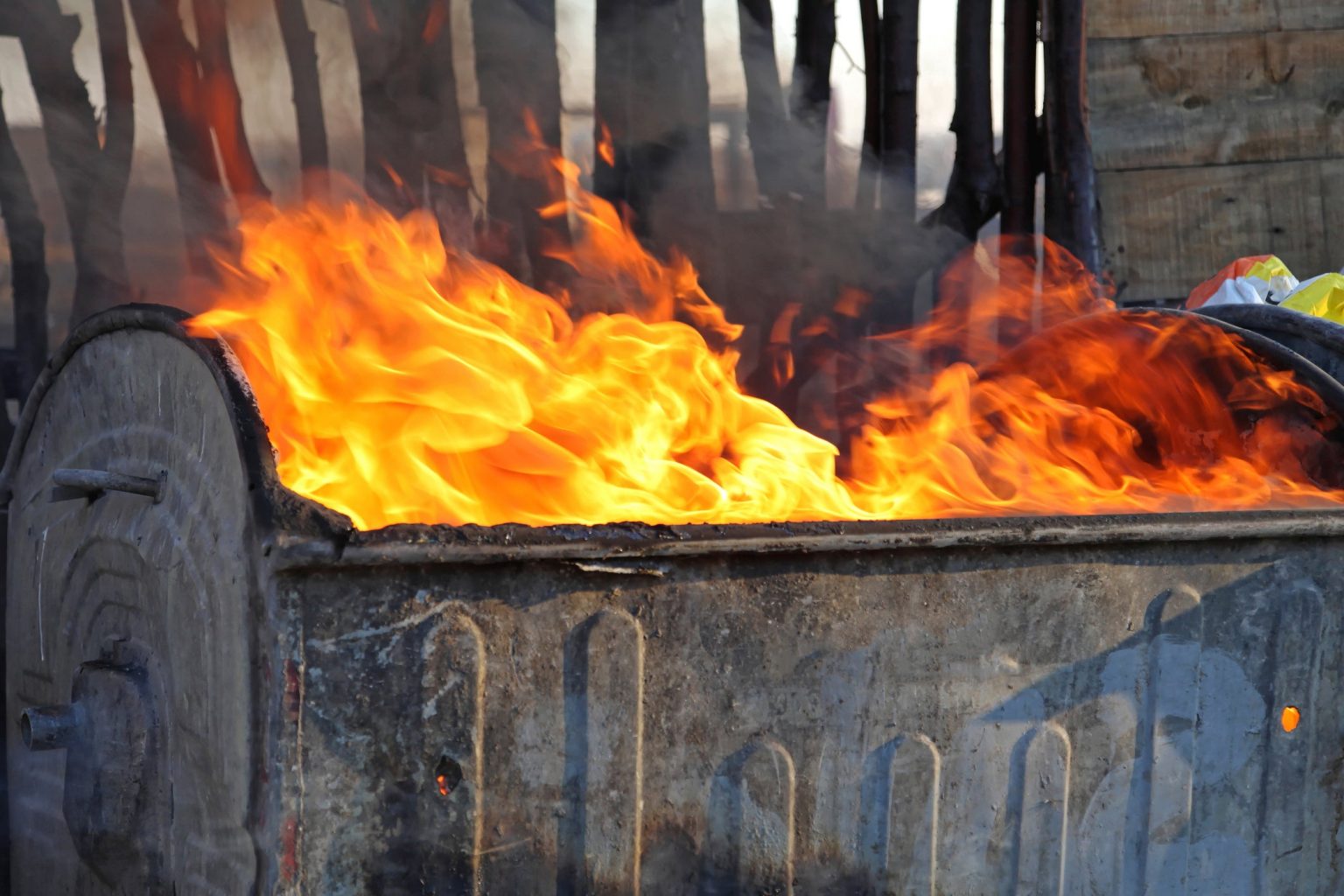 Looking Back: The 7 Worst Films We Watched in 2020

If I’m being completely honest, out of all of the lists I’ve done this year, the worst of 2020 was uncomfortably easy. It seems being advantageous of a viewership quarantined at home with nothing but time has its downfalls, and that worst of the worst are definitely the result of this. Seriously, there were some REALLY bad movies that were released this year, and they were all the more noticeable in part because of the absence of highly anticipated blockbusters that got pushed back to, well, who the hell knows when. So without anything great to balance them out, the 7 worst films in 2020 stand out more than ever.

Oh, look! Another disclaimer! Listen, I love movies. I’m not opposed to fun and I’m perfectly fine defending films that don’t deserve it and have a cabinet full of guilty pleasures. So when you see films you adored on the worst of list, just know it’s simply a matter of opinion and nothing more. I enjoy bad films and good films and everything in between. Unfortunately, there are films that are so bad they end just being bad, and films I wanted to like but ended up being so disappointing they are tarnished and marked forever. My point is, you can love films on this list even if I didn’t. That’s show business, baby!

I usually bury the most divisive films somewhere in the middle or towards the to keep the reader engaged for as long as possible, but at this point there’s no real reason to do that here. “Wonder Woman 1984” is an absolute mess of a film, both in tone and narrative, and makes the list just because it’s a bad film but because it was the most disappointing one of the year. I wanted to love this film; I watched the original “Wonder Woman” the night before and planned out Christmas morning around the timing of its release. Yes, there’s something to be said for high expectations that can’t be met by even the best of films, but “Wonder Woman 1984” couldn’t manage to be forgiven on that excuse, either. The more I thought about it, the less I liked it. You can read more of my thoughts here, but “Wonder Woman 1984” certainly belongs here.

“Project Power” is proof that even if you have a big budget, star power, a solid, capable director and a strong premise, you can still manage to make a pretty terrible film. Again, “Project Power” suffers from disappointment, its expectations never being met even slightly. It’s not even that memorable, and despite some solid visuals, the narrative cohesion is all but non existent and crumbles under the slightest bit of scrutiny. “Project Power” is a waste of potential (read my full review here), and earns its keep on the worst list for it.

Sometimes you can make a sequel no one asked for and it can be great. More often than not though, it ends up feeling like a money grab that misses everything that made the original so beloved. “The Babysitter: Killer Queen” is the latter in all of the worst ways. It lacks all of the fun and charm of its predecessor, and makes some of the most bizarre, zany choices that never, ever hit. In addition, everyone is a caricature of their previous character, making them boring and unrelatable, and bogging down the entire film. There’s honestly no reason for this film to exist, and it doesn’t make a strong enough case for it do so. You can read my full review here.

It’s time for another good idea, bad idea. Good idea: leaving a dated 90s coming of age story about witches alone. Bad idea: remaking said 90s movie for the modern age and desperately try to include it in the same universe. “The Craft Legacy” is a bad idea, and fails on just about every level a film like this would be expected to. Seriously, “The Craft Legacy” is bad, and to be fair, it really didn’t have to be. But like most films on the list, a cohesive narrative and strong script go a long way. This one has neither, and you can read my full review here.

There are films that are so bad their good, and by all accounts “J9u-Jitsu” has all the makings of a film that should be just that. Nicolas Cage as a wacky, cave dwelling Raiden-esque sage? Tony Jaa doing, well, Tony Jaa stuff? An alien coming to earth a comet to fight the chosen fighters? This is a recipe for the best kind of disaster, and it mucks ALL of it up completely. There is nothing in “Jiu-Jitsu” that works on any level; the camera work is shoddy and weird, the editing is nonsensical, the fight scenes are somehow boring, and the story is, well…stuff happens for….reasons? “Jiu-Jitsu” is a horrible film, not even worth watching it to making fun of.

Good lord, what an atrocious film this was. “Artemis Fowl” is a rough watch for anyone, fans of the source material or not. The protagonist is unlikeable, the characters are stupid, the story is in a million different places at once, and whatever was good about the books was thrown for weird visual effects. To be perfectly frank, I hated this movie and you can read my full review here. It would be the frontrunner for the worst of the worst, but the only good thing “Artemis Fowl” does is not be as bad as the last film on the list.

While I haven’t ranked any of the films on the list, I am unequivocally convinced that “Last days of American Crime” is hands down the worst film of 2020. Considering the stinkers on the list so far, that has to stand as an achievement on its own. This is an unwatchable dumpster fire, stumbling on every single building block of filmmaking. I’ve seen first year film student shorts more cohesive and interesting than “Last Days of American Crime.” I would rather sit through every season of “The Big Bang Theory” back to back than watch a single minute of this film again. and HATE “The Big Bang Theory.” It’s too many years to be sure, but I’m putting “Last Days of American Crime” as a contender for one of the worst films of the decade. You can read my full review here. I promise, me talking about how horrible it is, is far better than sitting through it yourself. Consider this warning your new years gift. You’re welcome.

What were some of the worst films you watched in 2020?