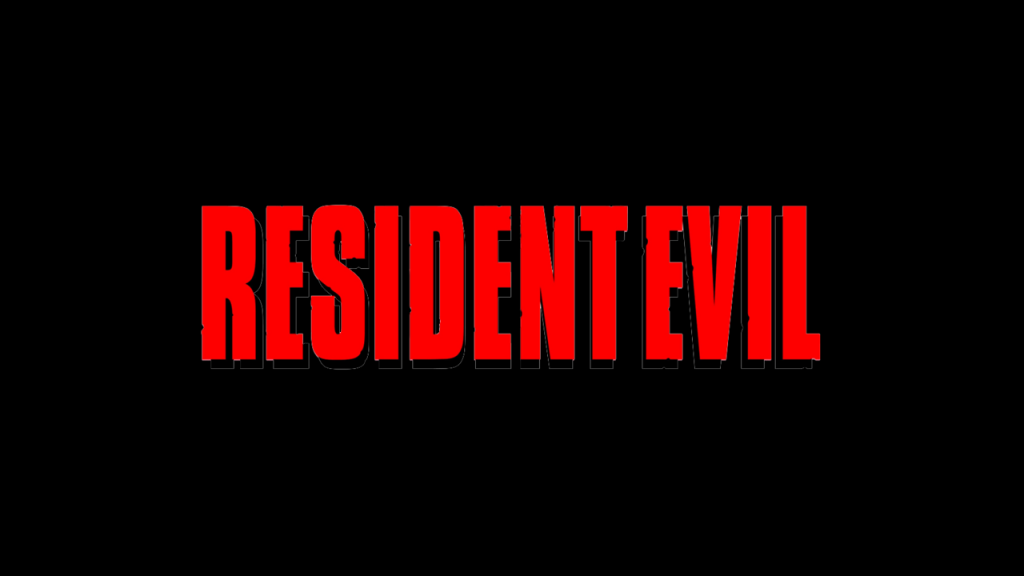 We almost forgot this was a thing that was happening- “Resident Evil,” the film franchise, is getting a full reboot a mere four years after it’s final chapter released in theaters.

This is also not the ONLY “Resident Evil” thing we’re getting, as Netflix has an anime coming as well.

According to the usual suspects, Kaya Scodelario (“Maze Runner“) will play Claire Redfield alongside Hannah John-Kamen (“Ant-Man and the Wasp“) as Jill Valentine, Robbie Amell (Upload) will be Chris Redfield, Tom Hopper (The Umbrella Academy) will be Albert Wesker, Avan Jogia (Zombieland: Double Tap) will be Leon S. Kennedy, and Neal McDonough (Yellowstone) will be William Birkin.

Filmmaker Johannes Roberts, who is directing this reboot, had this to say:

“With this movie, I really wanted to go back to the original first two games and re-create the terrifying visceral experience I had when I first played them whilst at the same time telling a grounded human story about a small dying American town that feels both relatable and relevant to today’s audiences.”

Robert Kulzer will produce on behalf of Constantin Film with James Harris from Tea Shop Productions and Hartley Gorenstein.

Kulzer, who produced the original franchise as well, said:

“After a dozen games, six live-action movies and hundreds of pages of fan fiction, we felt compelled to return to the year 1998, to explore the secrets hidden in the walls of the Spenser Mansion and Raccoon City.”

No release date is known yet, but we’ll keep you informed as more information gets revealed.

Don’t forget to pick up your copy of the ultimate “Resident Evil” box set!