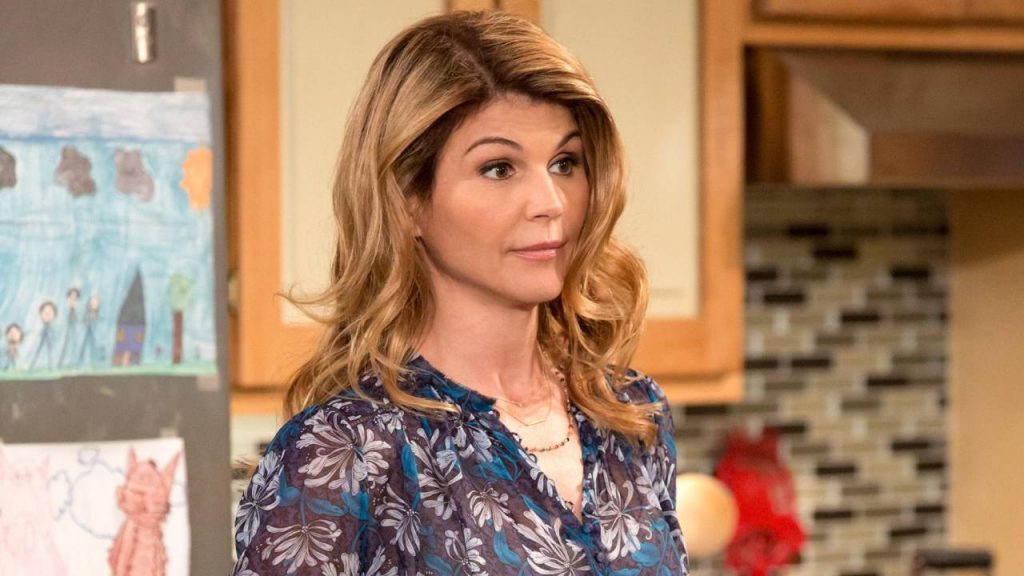 Aunt Becky, aka Lori Loughlin, has been released early from her prison sentence. She served just shy of two months prior to her release Monday. Her husband, Mossimo Giannulli, will continue to serve his five month sentence.

Now that she is released from prison, she will be undergoing two years of supervised release. She also has to do 100 hours of community service and pay a $150,000 fine.

Earlier this year she was involved in a college admissions scandal in which she paid near half a million dollars to get her kids into premium colleges. She was one of over 50 hollywood elites to be involved. Originally she plead not guilty before entering into a plea deal which would shorten her time served. She was also accused of being involved in money laundering with her husband which would have gotten them a 20 year prison sentence.

Because of Operation Varsity Blues she lost her deal with Hallmark and was fired from Netflix’s “Fuller House.” What she will do next and who will have her is a future no one can predict.