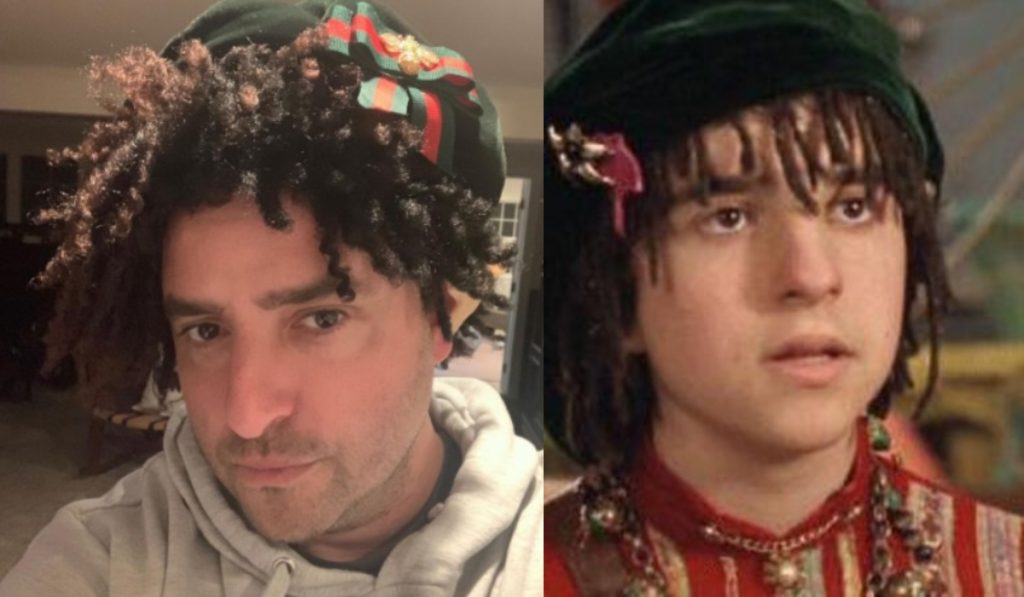 David Krumholtz Bringing Back Bernard the Elf from “The Santa Clause”

David Krumholtz, one of our favorite actors, is going to go live tonight at 6pm PST/9pm EST on Instagram as Bernard the Elf, the character he played in “The Santa Clause!” I’m writing this before the broadcast, so hopefully you will be able to catch the livestream. He posted the invitation to the livestream today on his Instagram.

He played the role of Bernard in the movie “The Santa Clause” with Tim Allen. The movie where you learn that the only way to become Santa is to accidentally kill him. There have been talks about a new “The Santa Clause” film where Charlie takes over for his dad but we’ve yet to see anything concrete. Bernard is the elf that lays it all out for Allen’s character and tells him about the Santa Clause.

And if you remember- Bernard had dreads in the first films. Though that particular hair choice has not aged well, David has a good sense of humor about it. Which is all you can do really when things don’t age well.

According to the comments in the post below, the dreads were not attached to the hat. So we can only assume it was his real hair or a wig.

Catch the livestream on his Instagram by clicking here!