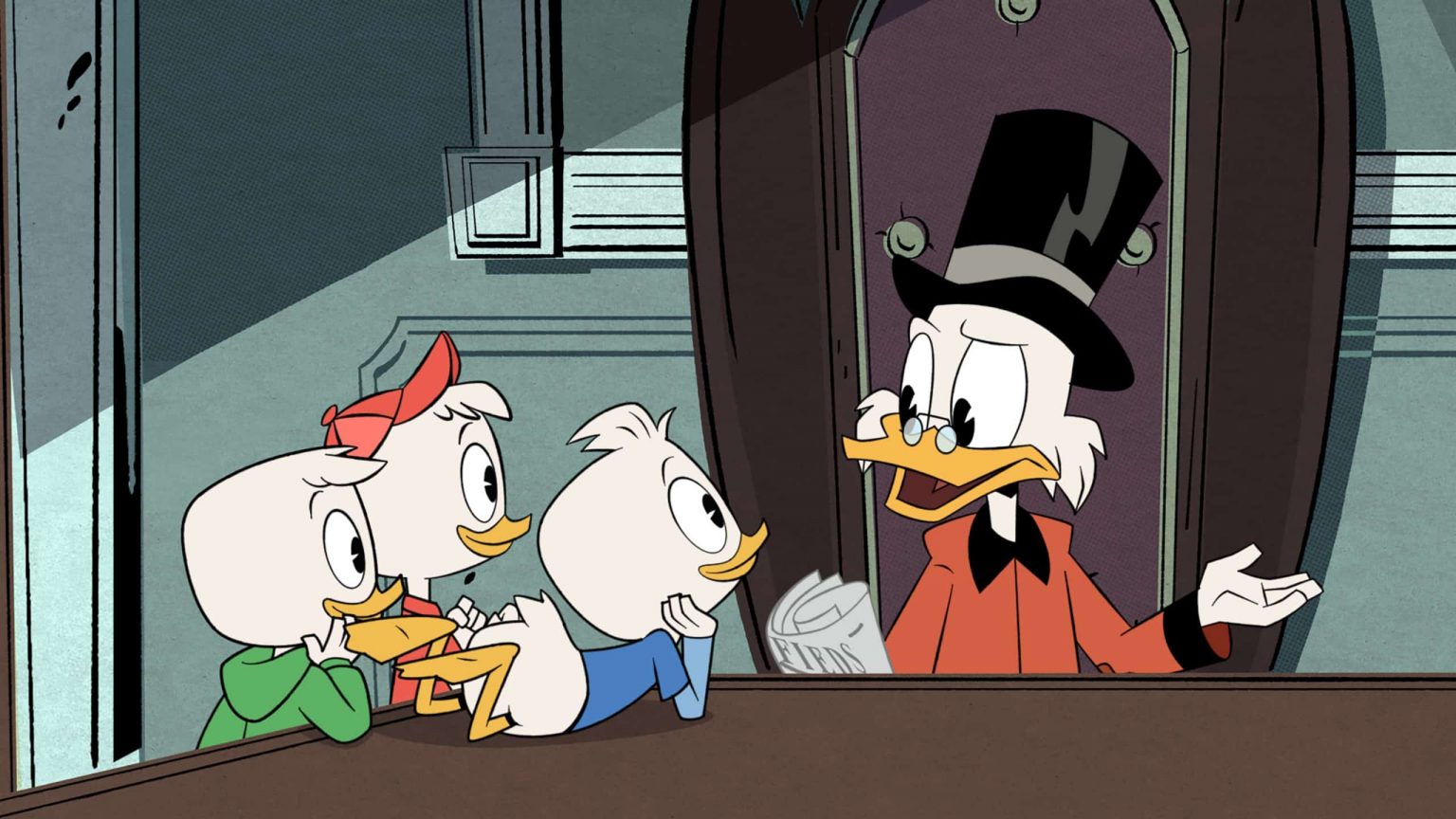 We are very sorry to report that the news that Disney XD has officially cancelled their reboot of the animated series “Ducktales” after three seasons.

The news was originally tweeted by Collider’s Drew Taylor, and confirmed just a little while ago by a Disney rep to ComicBook.

The statement to ComicBook.com reads:

“The talented creative team, led by Matt Youngberg and Francisco Angones, have delivered exceptional storytelling with uniquely reimagined characters for three seasons of 75 episodes and more than 15 shorts. While physical production has wrapped, ‘DuckTales’ continues to be available on Disney Channels and Disney+ around the world and fans will get an epic season finale in 2021.”