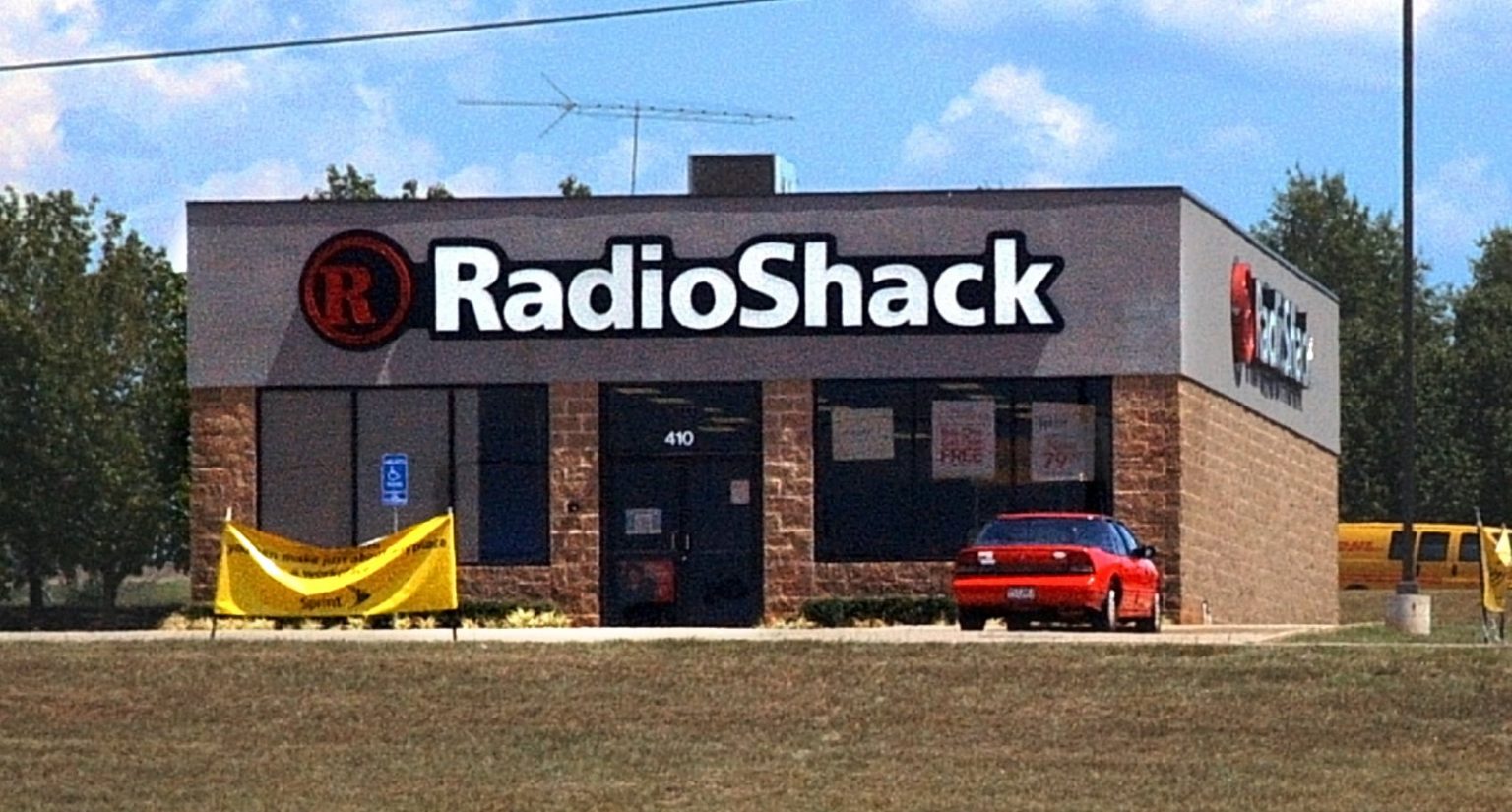 Christmas Miracle- RadioShack is Back from the Dead?!

Remember the days of going to RadioShack because they had something you needed? Before they started pawning off phones at the mall, they used to be known for their electronic parts. If you had part of your train set malfunction or the wiring in your wall needed a new spade terminal they were the place to go. Unfortunately over time, they lost their steam and ended up going out of business seemingly never to return. Until now- because RadioShack is back!

It’s not the same brick and mortar store you remember, however. They have a new online set up that they are going to try and make work. Entrepreneur investors Alex Mehr and Tai Lopez bought up the name and are going to make it a competitive name again. Which may prove to be difficult since Amazon has the upper hand on things like this.

Having been established in 1921, RadioShack proper would have celebrated its 100th birthday in 2021. The nostalgia infused with the brand is akin with the nostalgia we feel for Toys R Us. Now we will see if Mehr and Lopez can reinvigorate what was lost. Hopefully they can and we will get to see a revival of a place we once referenced daily.