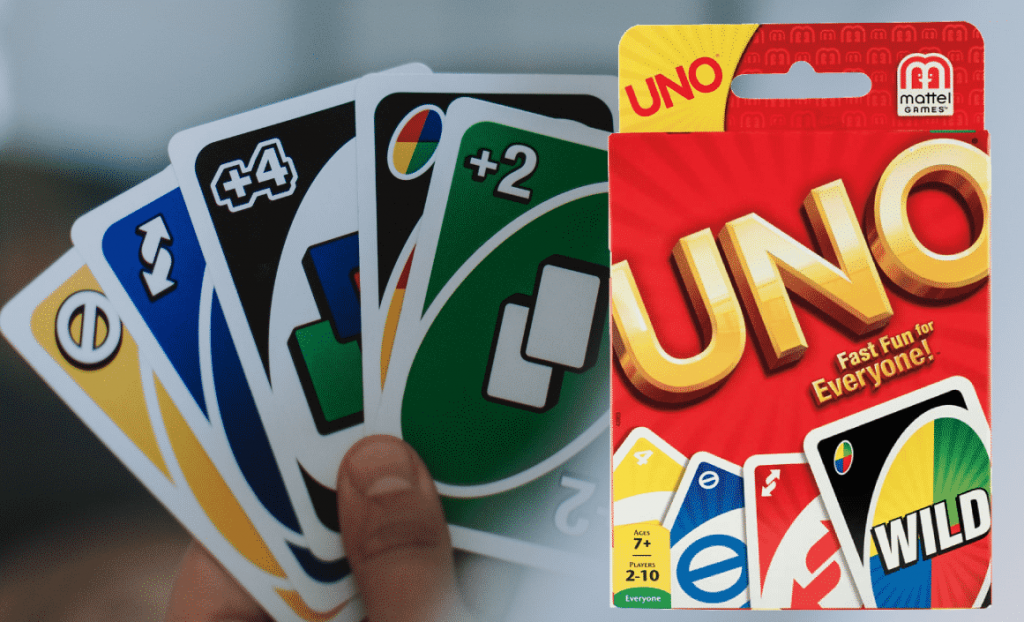 Remember that couple of games of UNO you almost won? All if not for the fact that you forgot to say Uno? Well now thanks to the official UNO Twitter, we know that you don’t actually have to say uno when you’re down to the last card.

The debate has gone on for decades and it’s always been a hot topic among kids in afterschool programs. And to be fair a hot topic among adults who like to drink and play card games. Mostly because there are people like me who genuinely forget so it seems unfair.

I’m going to go ahead and say unless someone defines the house rules that all is fair. And now if you are someone that either thinks saying Uno is stupid, or just forgets you have a great chance of actually winning. Of course that’s only if you go by this. The rules included in website URL here of the Mattel game is a little different and seems to be where people get confused from.

If you forget to say “UNO” before your card touches the DISCARD pile, but you “catch” yourself before any other player catches you, you are safe and not subject to the 4-card penalty.

We’re not going to say who’s wrong or right, Mattel or UNO. But it does give each side a leg to stand on. It’s just one of those debates that are going to keep on going.