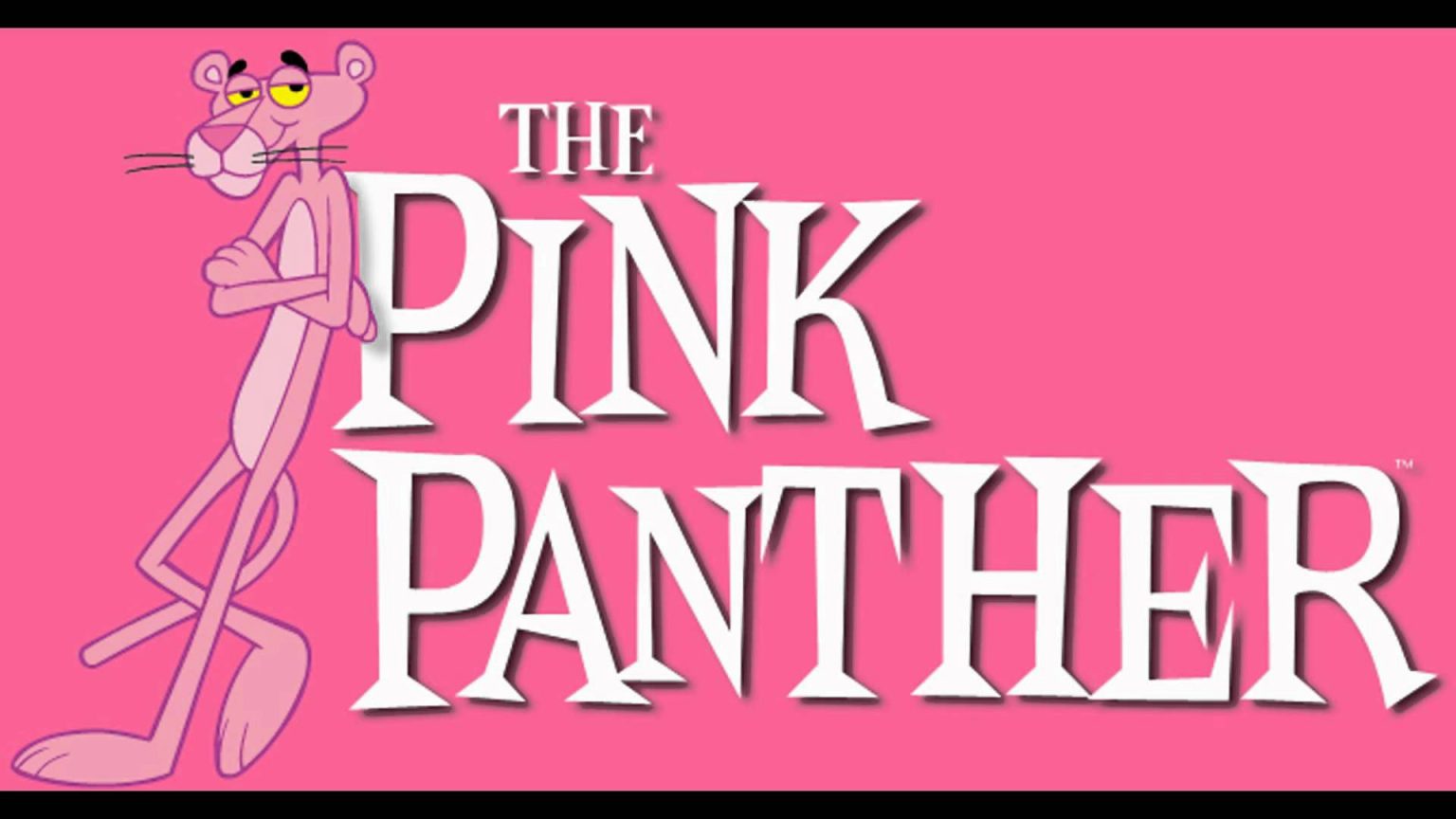 “Pink Panther“ is now the latest franchise to be getting a reboot. MGM Studios intend to have the Pink Panther onscreen as a CGI/cartoon version. The character will accompany Jacques Clouseau as his imaginary friend.

Jeff Fowler to direct which is very promising. Jeff Fowler is the person responsible for a very well received “Sonic the Hedgehog” film that came out just this year.

Penning the script will be Chris Bremner (“Bad Boys For Life“). Producing will be none other than Dame Julie Andrews– who was married to the late Blake Edwards, who directed and co-wrote the original “Pink Panther” film.

“Popular the world over, the legacy of the iconic Pink Panther has endured for more than 50 years and continues to be discovered by new generations,” MGM Film group’s Michael De Luca and Pamela Abdy said in a statement. “We are so happy to come together with Jeff, Chris, Larry, Julie, Dan, Jonathan, Walter and Ryan to bring one of MGM’s most well-loved franchise back to the big screen and in a way audience have never seen before.”

The movie, “will focus on a smooth operating inspector who, thanks to a traumatic event, now has a pink panther for an imaginary friend. The latter, although he doesn’t speak, does help solve the case.”

Inspector Clouseau in the original film was to solve a case involving a gem called the Pink Panther. So it will be interesting to see how they incorporate the actual “Pink Panther” and if it will again focus on a case surrounding the gem. They have not released the full plot details but with the inclusion of the cartoony Pink Panther one would think this would be aiming to be a family affair.

Much like “Sonic the Hedgehog” was earlier this year. If anyone can do a CGI, character it’s going to be Fowler.