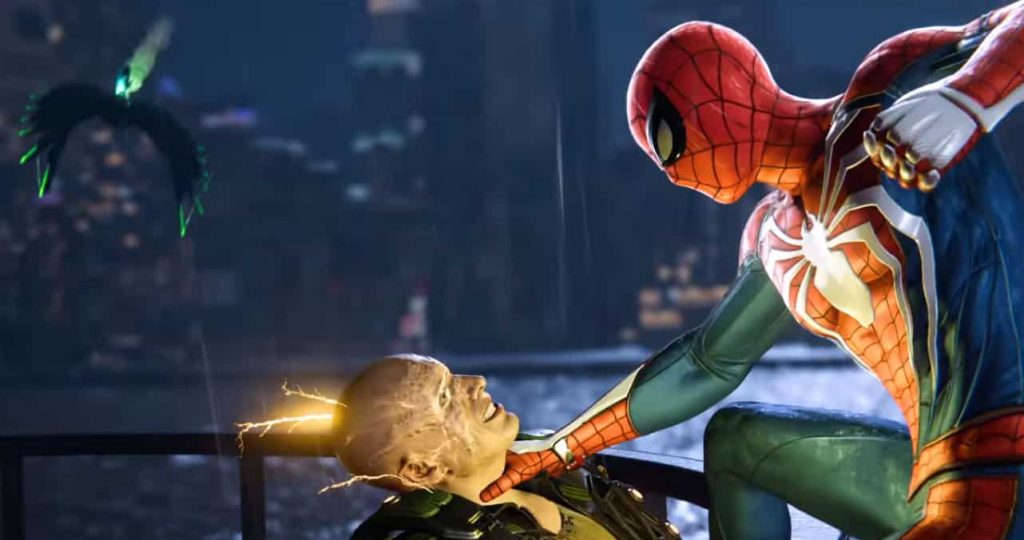 Insomniac Games is listening to us! In a recent announcement, the developer confirmed that a new update is arriving for the PS4 version of “Spider-Man.” This new update will enable players to export their save files to the PS5 version of the game. Players should look for the update to arrive later this month. Specifically, the update is scheduled for “around Thanksgiving.”

The announcement comes after an overwhelmingly negative response from players. Previously, Insomniac Games had stated that saves would not transfer to the PS5 version of the game. So on top of having to re-purchase the game for PS5, players would also have to beat it all over again. Shocking absolutely no one, this news was not well received. However, it’s nice to see Insomniac fixing their mistake. The update will also add the three new suits from the remaster to the PS4 version.

So while having to pay for the entire game again is certainly a hard pill to swallow, at least now it is a little more manageable.