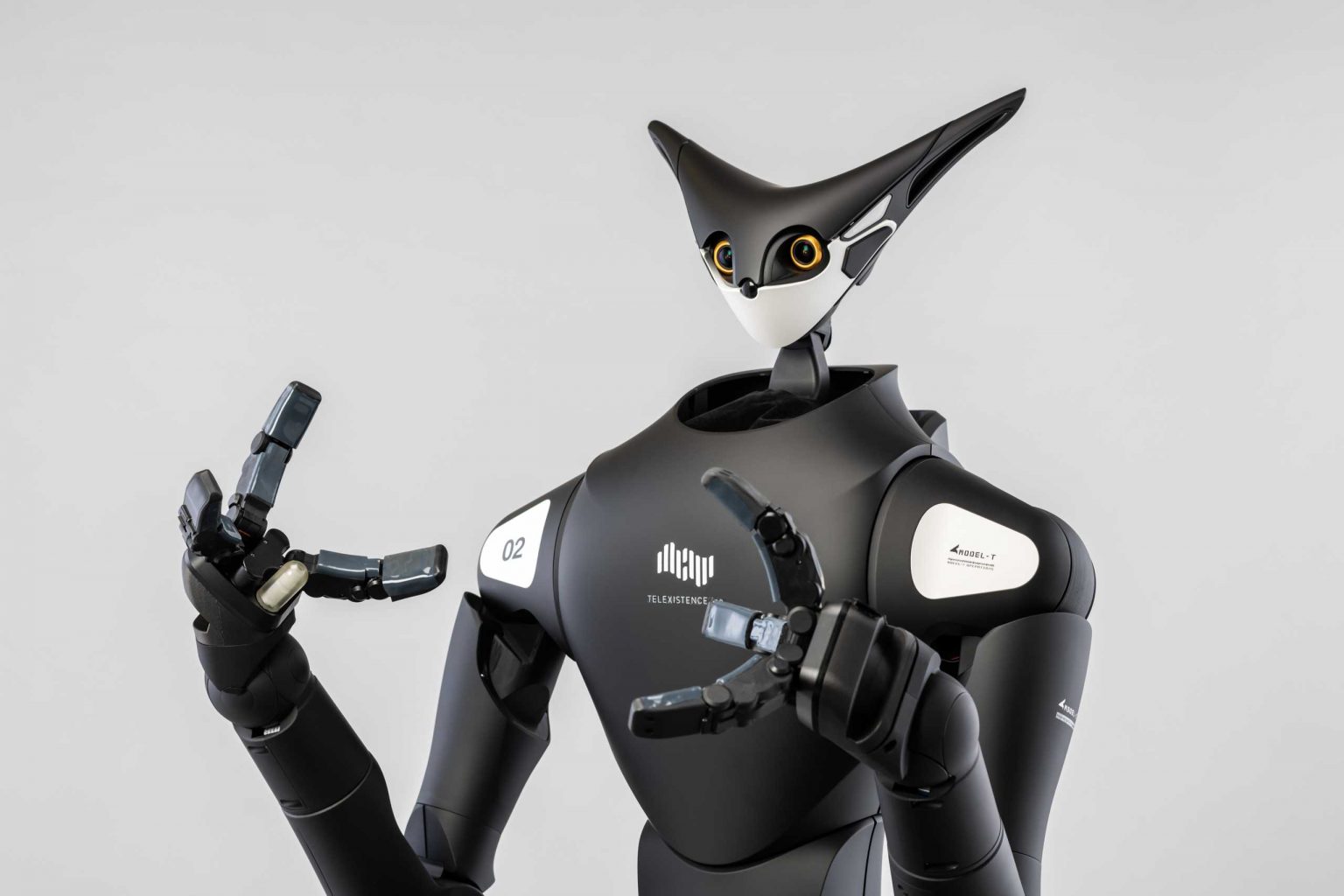 An interesting fact about Japan is that it actually has the oldest population in the world.  To clarify, almost a third of their population is aged 65 years and above.  As a result, it is hard to find adequate amounts of workers and laborers in their workforce.  To help alleviate this issue, Japan has turned to technology. Robot technology.

Specifically in Lawson and FamilyMart, two of the biggest convenience store chains.  This week, Lawson released its first robot worker in a store in Tokyo.  The robots were tested last month at FamilyMart.

FamilyMart said by 2022 they plan to have 20 of its stores employed with robots.

These robots, named Model-T, were made by Japanese startup company Telexistence.  When fully upright, they stand 7 feet tall.  They move around on a wheeled platform and stock and shelve items in the store using its three “fingers.”

However, they are not fully autonomous…yet.  Rather, they are controlled remotely by a human worker via VR goggles and special gloves.  The sensors and cameras on the robot allow the human worker to experience what the robot is experiencing.  They are also microphones so they can interact with people in the stores.

Matt Komatsu, who is the head of business development and operations at Telexistence, says that these robots are exceptional due to the range of motion they possess.

“It is able to grasp, or pick and place, objects of several different shapes and sizes into different locations.”

It is still a ways before they will be able to fully function on their own, but it is definitely a step towards the future.  Especially with COVID-19 regulating human contact, technology presents a great opportunity to decrease the spread while still maintaining daily functions.

What do you think about robots in convenience stores?  Let us know in the comments!