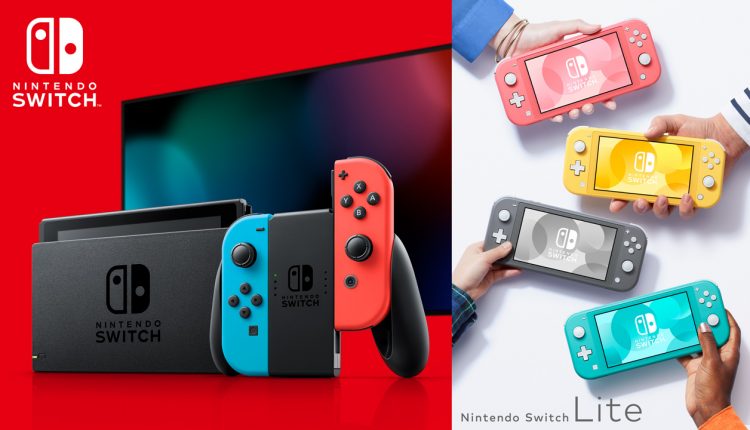 [Rumor] New Nintendo Switch Could be Releasing in 2021

Could there be a new Nintendo Switch on the horizon? According to a new report which has quickly spread across the internet, the answer is yes. Of course, take this news with a grain of salt as Nintendo has yet to give any official confirmation.

This new report comes from Taiwan-based Economic News Daily. Citing supply chain manufacturing sources, the report claims that this new Nintendo Switch model will include an improved display and more “interactivity.” What exactly “interactivity” means is anyone’s guess. We have already seen Nintendo change the way players interact with games with such features as amiibos and Nintendo Labo. The possibilities are truly endless when it comes to Nintendo.

This new report comes on the heels of a multitude of rumors claiming a new “Nintendo Switch Pro” is on its way. While some reports claimed this new Switch would launch later this year, there’s a good chance coronavirus-related manufacturing issues would have slowed those plans. Interestingly, many of these rumors stem from a report that claimed Nintendo was planning to create both a more advanced and a more simplified version of their console. Since then, Nintendo did create a more simplified version of their console with the introduction of the Nintendo Switch Lite. Unlike the regular Nintendo Switch, the Lite is strictly a handheld device.

Its not hard to imagine Nintendo creating a more powerful version of their console. After all, a release next year would help the company to better compete with both PlayStation and Xbox when their new consoles launch later this year. For now, we will just have to wait and see if Nintendo confirms these rumors.