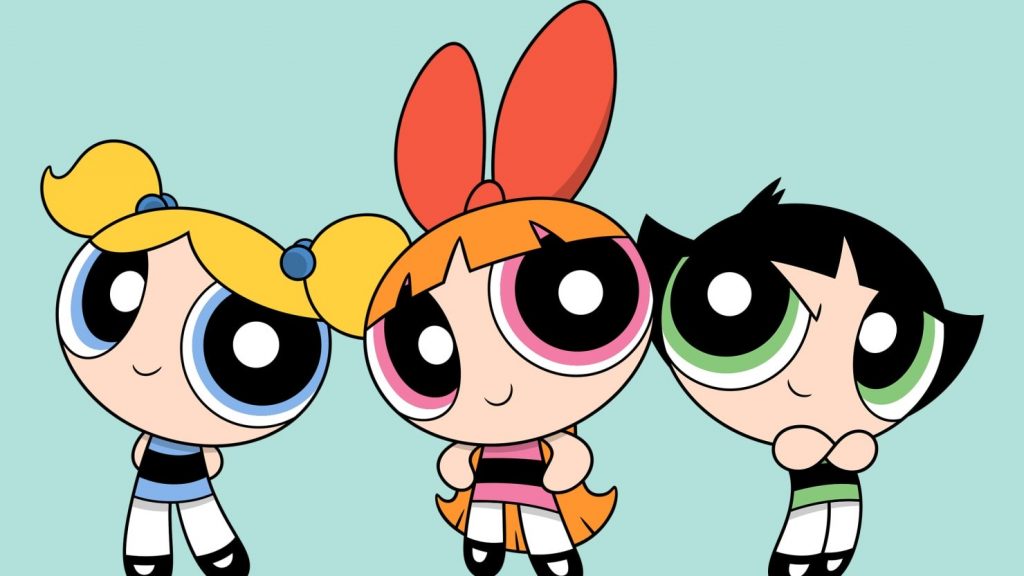 The CW is currently developing a live-action television show based on “The Powerpuff Girls.”

This story comes from Variety, and is developing…