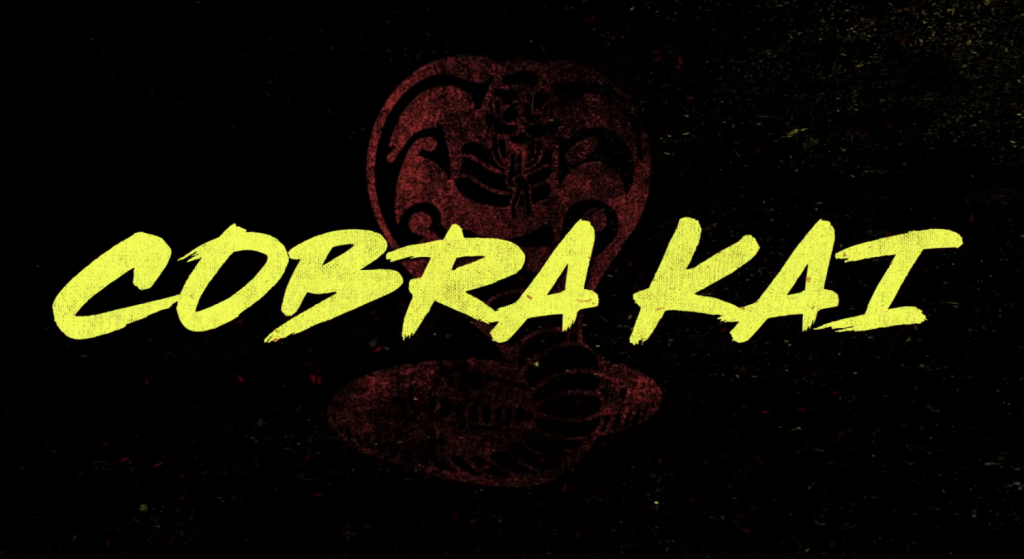 We are delighted to share this new trailer for the upcoming third season of “The Karate Kid” continuation series, “Cobra Kai.” If you’ll recall, the series started life at YouTube for its first two seasons, but has made the transition to streaming service giant Netflix for their upcoming third season. Season 2 actually hits Netflix later this week on August 28th.

Cobra Kai takes place 30 years after the events of the 1984 All Valley Karate Tournament, where a now successful Daniel struggles to maintain balance in his life without the guidance of Mr. Miyagi, and must face his previous adversary, down-and-out Johnny, who seeks redemption by reopening the infamous Cobra Kai karate dojo.

This new trailer teases what’s to come for Daniel LaRusso (played by original “Karate Kid” Ralph Macchio) and Johnny Lawrence (William Zabka) as the pair struggle with the ins and outs of getting older, running dojos, and looking out for their students.

Season 3 of “Cobra Kai” is expected to hit Netflix sometime in 2021.