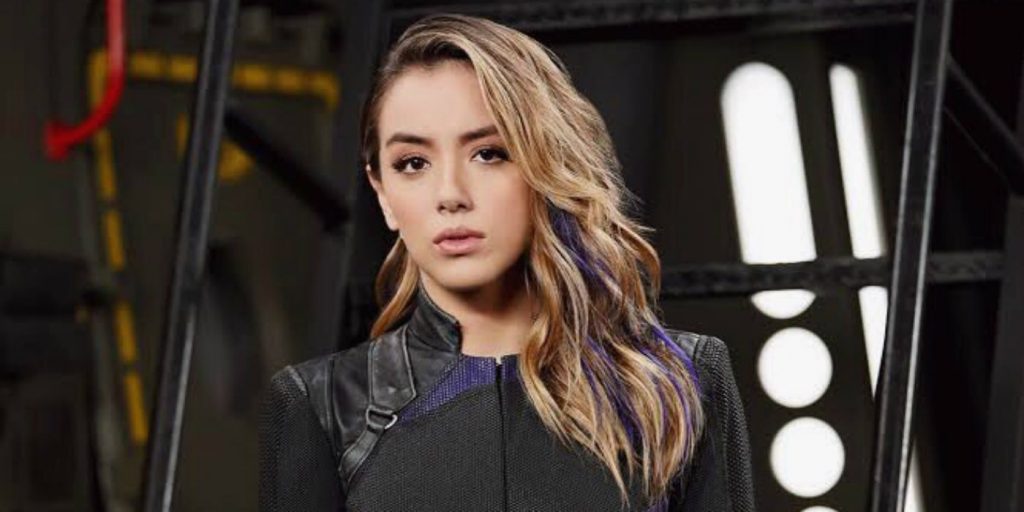 it would seem troubles aren’t over yet for The CW’s live action “Powerpuff Girls” tv series. Star Chloe Bennett, who was tapped to play Blossom, has reportedly exited the show.

You’ll recall the series had already filmed a pilot, which was scrapped. The network did decide to rework it with the same cast, and try again. Bennett reportedly did not reup her contract, due to “scheduling conflicts,” an inside source claims.