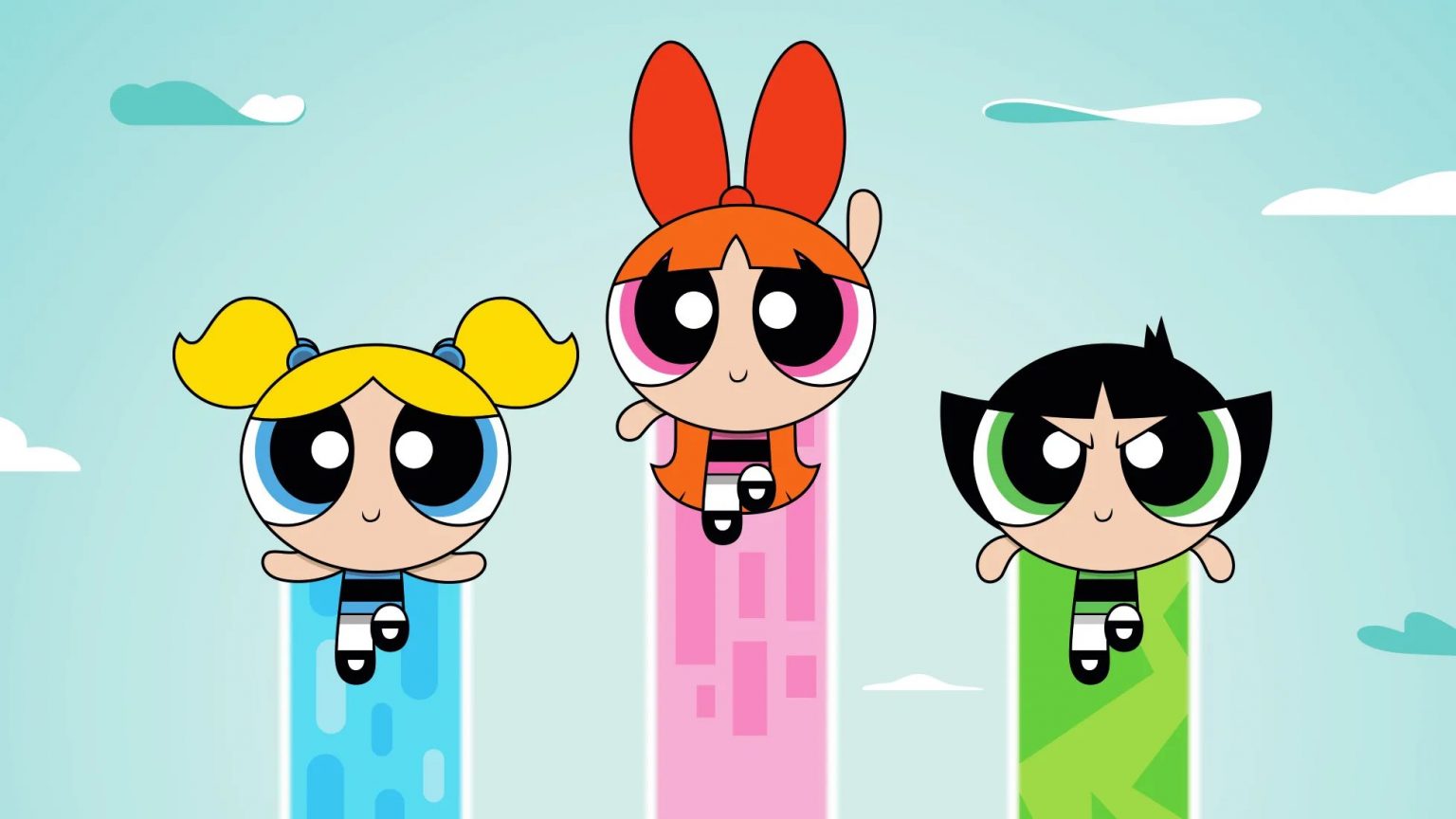 Sometimes, a network feels the need to rework an already-shot pilot. This is nothing new, really, as it happens often enough. That said, pretty much directly after set photos of The CW’s live-action “Powerpuff Girls” series “Powerpuff” made their way online, a redo of the pilot was ordered.

We don’t really know the official reason why. News of this decision was sort of buried deep in a The Hollywood Reporter piece. According to the outlet:

“In something of a surprise, The CW’s live-action Powerpuff Girls project didn’t receive a series order but will be reworked for a new pilot to be shot off cycle. The show’s cast and creators remain attached to the project.“

“Powerpuff” (which is apparently what The CW will be calling the show) previously announced Chloe Bennet, Dove Cameron, and Yana Perrault as Blossom, Bubbles, and Buttercup Utonium, respectively.

We’ll let you know what we hear about how this reshoot goes.