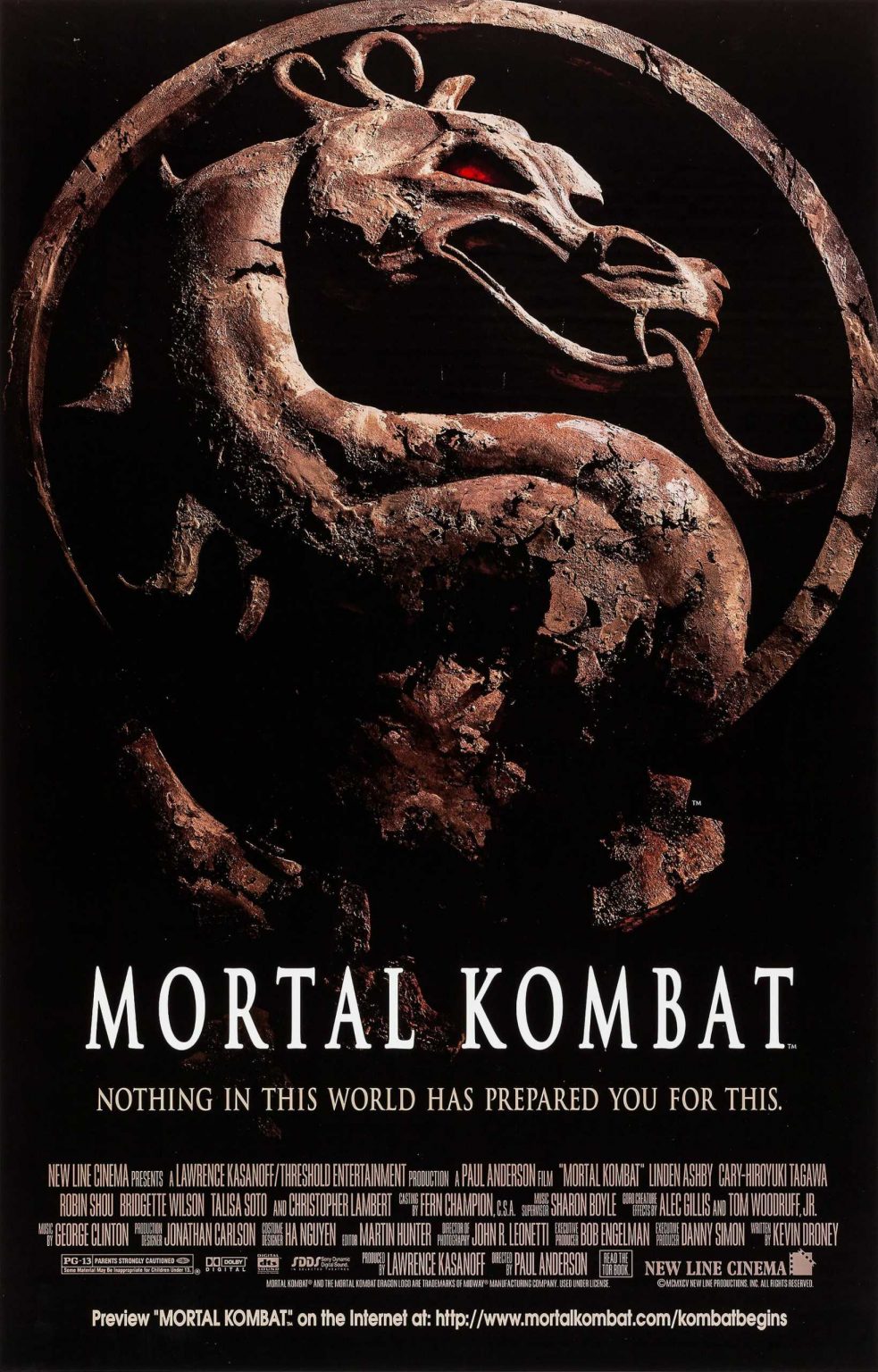 Under any normal film criteria, “Mortal Kombat” is wrought with issues from start to finish. Critically, it sits at 47% on Rotten Tomatoes. But holding “Mortal Kombat” under the scrutiny of critical normalcy is unfair. That is not and has never been what this film was meant to be. Alternatively, if it is held up against video game film adaptions, suddenly this film skyrockets to the top of the list as an all time great. While the adaption list is long, it has far more misses than hits. Even with its own franchise, it was unable to make lightning strike twice. Regardless, “Mortal Kombat” stands alone as one of the most fun and accurate video game adaptions of its time, and maybe even beyond.

Staying true to the most basic aspects of the game it is based on, the film tells the story of a fighting tournament between the realms called Mortal Kombat. Fighters are selected from all different realms as defenders, with Outworld setting their sites on invading Earthrealm if they win 10 consecutive tournaments. When we meet our heroes, Outworld has won nine. Presided over by the evil Sorcerer Shang Tsung, the defenders of earth (handpicked by the god of thunder Raiden) must battle with everything they have, facing old foes and mystic fighters to save earth once and for all.

Minus the hyper violence of game, “Mortal Kombat” succeeds because it seeks to tell the story of the actual game. At least, as close one can get for a game about Elder Gods and monsters. Unlike numerous video game adaptions before and after it, the film is only as convoluted as the game it’s based on. It doesn’t invent characters or try to reimagine the story to be unrecognizable (here’s looking at you “Street Fighter“). It also shows incredible restraint in its character inclusion, a mistake many, many video game adaptions continue to make. Rather than trying to cram every playable character into one film, it settles on the more marque heroes like Johnny Cage, Sonya Blade, and Liu Kang. While some would argue that villains like Sub-Zero and Scorpion are under utilized, it serves to the greater benefit of this film adaption to simply have recognizable characters make a limited appearance rather shoe horn unnecessary subplots that ultimately bog down the film (yes, I’m speaking directly to you “Mortal Kombat Annihilation“).

The success of the film can also be attributed to its actors and performances. It shouldn’t be something as surprising as it is, but the entire cast seems to understand what kind of movie they’re making. No one mistakes “Mortal Kombat” for “Forrest Gump.” It also helps that the cast looks like their animated counterparts, with Robin Shou, Lindsey Ashby, and Bridgette Wilson all resembling Liu Kang, Johnny Cage and Sonya Blade. Cary Hiroyuki-Tagawa as Shang Tsung adds his natural mischievousness and maniacal plotting grin that perfectly fits the villainy of an evil sorcerer. Even Christopher Lambert as Raiden ramps up the came here, giving everyone fun, recognizable characters that bring the game from the console to the screen.

The special effects of “Mortal Kombat” are more of a mixed bag. Even for 1995, some of the more highly digitalized effects are extremely telling of the technology of the time. This is most apparent with Reptile, which looks more like a cheap windows 95 screen saver than a threatening creature from Outworld. Despite this, many of the practical effects hold up. While Goro is clearly a puppet, it serves much better to make him that way instead of digitalizing him. In addition, the fight sequences blend legitimate martial arts with a lot of the non martial arts actors doing their own stunts. Again, while the film chose to omit the violence in lieu of a PG-13 rating, it still offers up a number of serviceable and enjoyable fight scenes. It is far from a marital arts classic, but then again, “Mortal Kombat” isn’t trying to be. From its effects to its fight sequences, the film remains aware of its source, making even the most cheesiest of moments work.

Lastly, the film is powered by one of the best soundtracks of the decade. Anyone growing up in the 90s will hear someone shout that classic “MORTAL KOMBAT” and immediately start doing the “dun dun dun dun duns” that follow. The entire soundtrack is a pump you up dance party, with techno tracks from KMFDM, Gravity Kills, and of course that 90s classic Halcyon + on +on by Orbit. The soundtrack is as fun as the film, and both seem to compliment each other well.

Overall, “Mortal Kombat” manages to commit far fewer mistakes than many other video game film adaptions. It manages to stay consistently self aware while also remaining fun and simple. Furthermore, it strikes a perfect balance between fan service and restraint, giving us just enough of what we enjoy about the game without ruining the film. It remains one of the best video game film adaptions out there. While it may not have been able duplicate its successes in its sequel, it still gives us the best we could ask for. So, until someone comes along to improve it, a handful people on a leaking boat are still gonna save the world. It IS the chosen one.