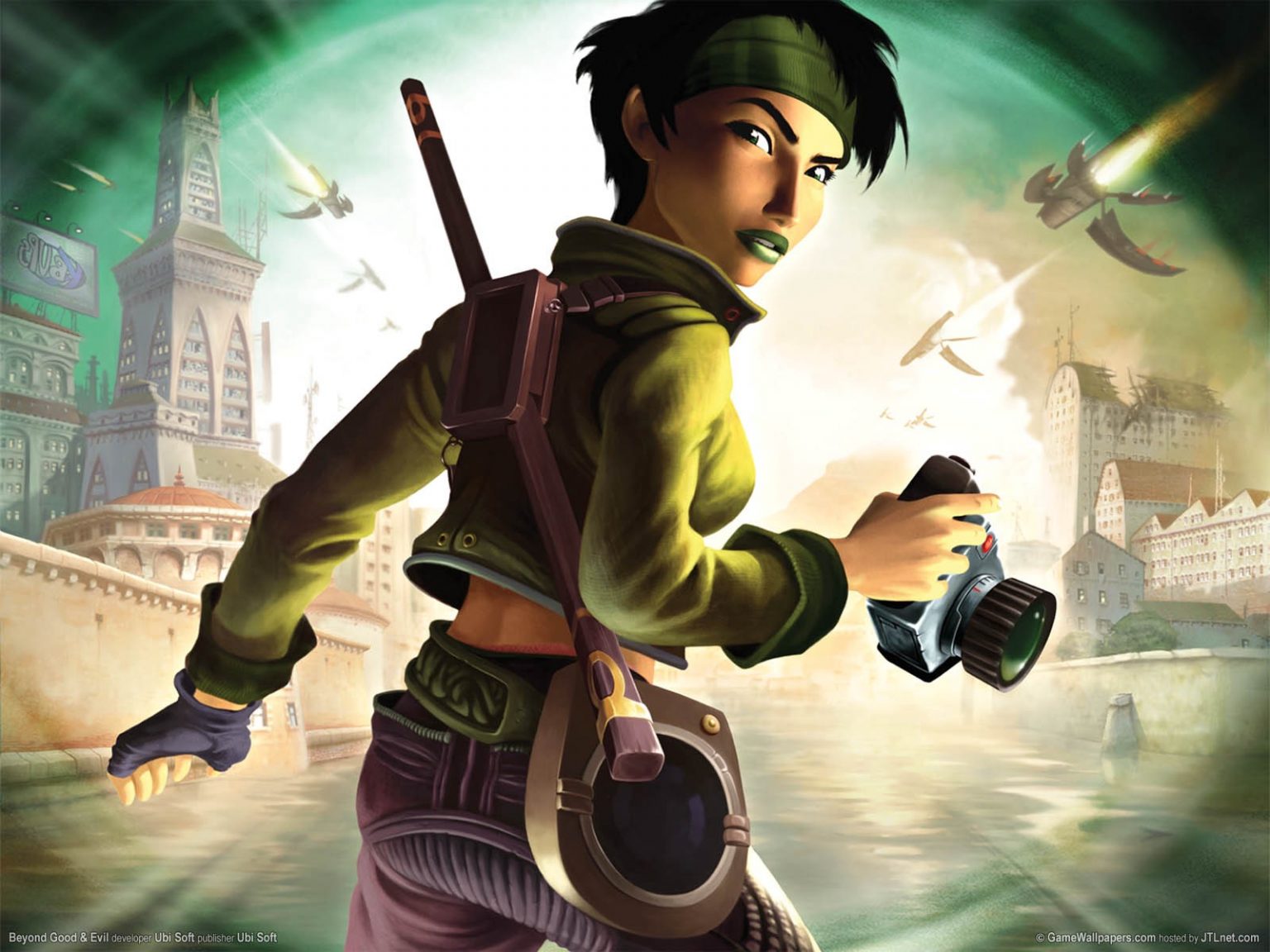 This just in- sounds like Netflix is looking to begin a feature film adaptation of Ubisoft title “Beyond Good & Evil.” It’ll be a hybrid live-action and cgi flick for the streaming giant, and we know who’s directing.

According to The Hollywood Reporter, “Pokémon Detective Pikachu” helmer Rob Letterman will be tackling the project.

The game, which Ubisoft originally released back in 2003, is described as:

[Beyond Good and Evil] takes place in the 25th century on a remote mining planet that is under alien attack. The military rulers that promised to defend the population may be in league with the invaders. In this environment, a young photojournalist named Jade is recruited to be part of an underground resistance movement.

We’re certainly interested in seeing what Netflix and Letterman come up with for this project.

We’ll let you know what we hear about this and other news from Netflix, and beyond.