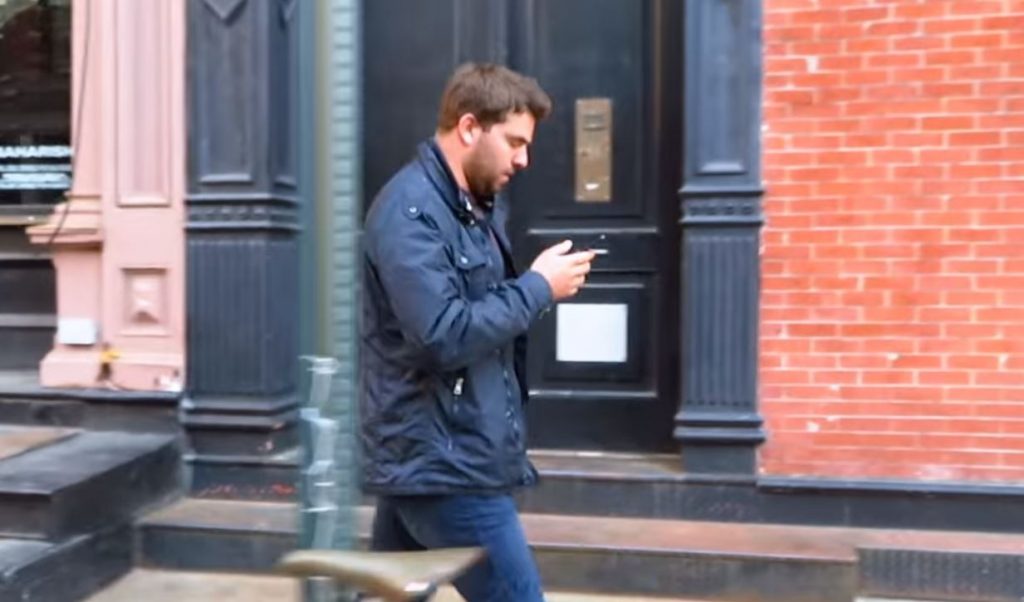 Fyre Festival was all the rage on Netflix a few years ago. The disaster that took place and the fraud that happened ended up leading Billy McFarland in Jail for deceiving thousands. And now while in jail he has contracted COVID-19.

Currently serving a six-year sentence for fraud in Ohio’s Elkton Federal Correctional Institution McFarland told the New York Post that he had been infected with the virus.

“Tested positive for COVID today,” McFarland told a Post reporter on Thursday night. “Being put in isolation in a big room with 160 other people who have it at this jail.”

“I’m feeling fine, but it’s scary. There are a lot of older guys here and not so healthy,” he said. “Elderly people who are at the greatest medical risk should definitely be considered for release.”

It should also be noted that just a few months after that interview they had with him he tried to get early release citing “pre-existing health conditions”. They denied him early release and while in jail he contracted the virus. His roommate in jail said, “we’re sitting ducks” when describing the conditions of the jail.

McFarland is still serving his six year sentence with scheduled release(at the time of this writing) for Aug. 30, 2023.

If you would like to learn more about the epic failure that was the “Fyre Festival” you can check out the documentary on Netflix. It’s a really interesting watch.