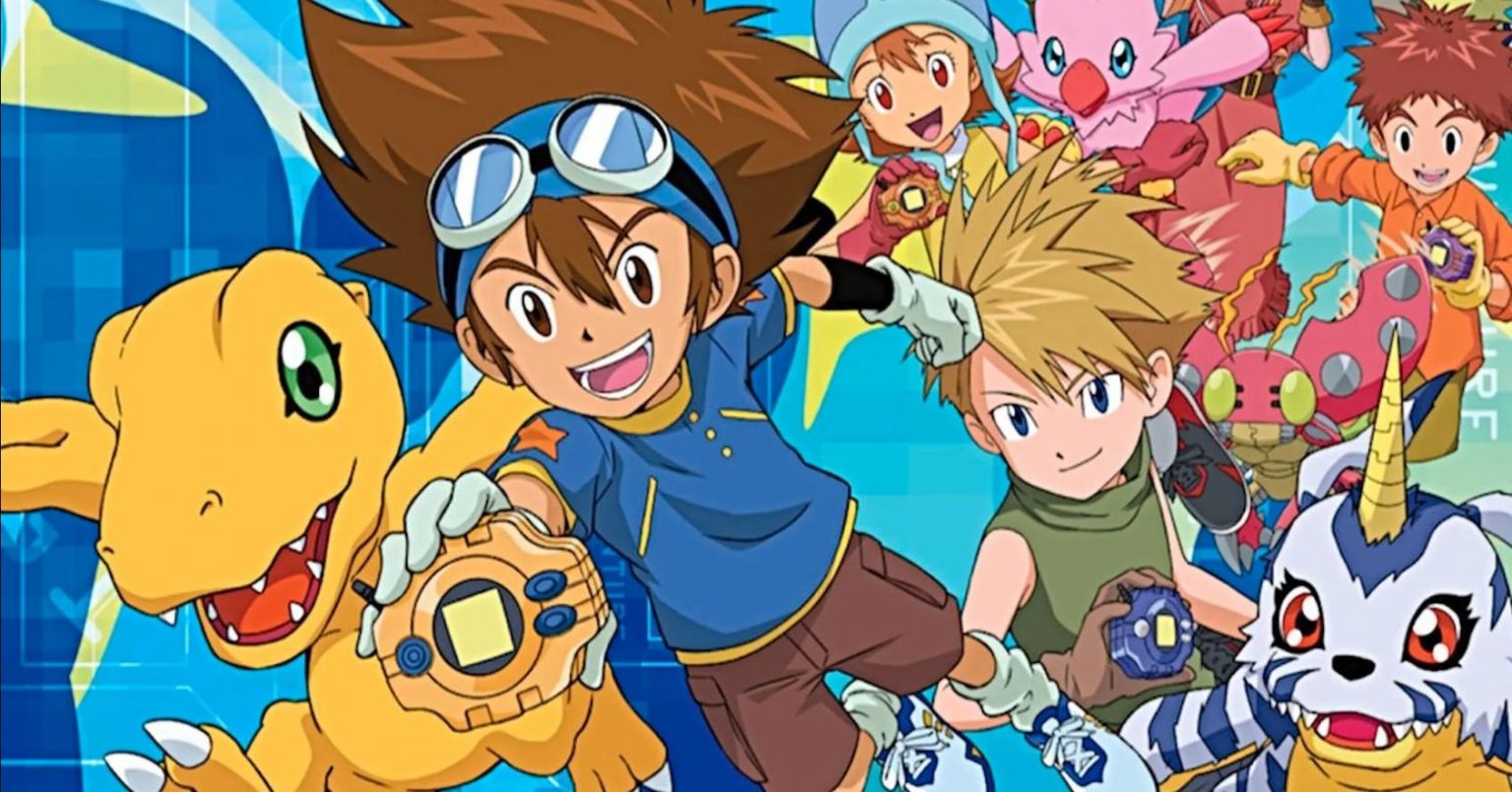 What better a space to host a digital monster convention than online? Well it worked out perfect since people are unable to host in person conventions because of coronavirus. Even if there were regular conventions I would argue that the Digimon ones should be done online. Digimon has announced they will have two conventions this year called DigiFes and Digimon News Navigation, or for short DigiNavi.

Many conventions have moved to online spaces but since this is Digimon after all it just makes total sense to host them there. Now you can actually get into the head space that you are a Digimon trainer while watching the latest news for the series. They will have hosts from Japan and some of the voice actors will be online streaming as well.

Twitter User Digimon Tweets posted that the first convention will take place this month on July 17th. This will be the third annual Digimon News Navigation. They will have MC Yuki Iwai of the comedy duo Haraichi, Chaki Matsuzawa, Agumon voice actor Chika Sakamoto and Atsuhiro Tomioka who is the Digimon Adventure series organizer. They will also have a support guest Kokoro who is a comedian.

The second convention Digifes 2020 Online will take place August 1st. This convention will have voice actors from the latest feature film Digimon Adventure: Last Evolution Kizuna and is hinting at new information about the series overall.

Both conventions will be available to watch on Youtube channels for both Bandai and Toei Animation.

Even though the newest series has been put on hold that doesn’t make us any less excited for more Digimon news. Will you be tuning in to these conventions? What kind of news are you hoping to hear?