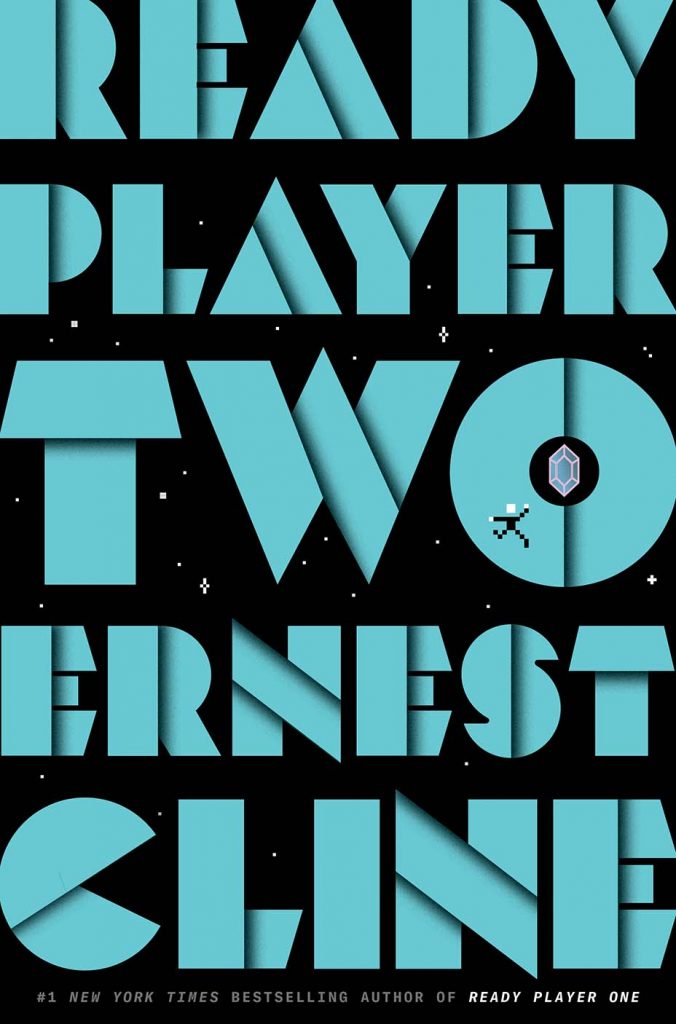 We are so excited to announce that we’re FINALLY getting a sequel to one of our favorite books, “Ready Player One” by Ernie Cline. The sequel, which is coming later this year, is titled “Ready Player Two.”

On the personal side, I am absolutely ecstatic for this news, as Cline is an awesome guy, and someone I’ve had the pleasure of interviewing a few times. As to this surprise book announcement, Cline told THR:

“I had to start writing the sequel last year while the movie was being finished just to stay ahead of the curve. It’s a good problem to have, but if this movie does well, the following week they’ll decide whether or not they want to make Ready Player Two, and it occurred to me I should finish. I’d always intended to write more in the series but I never imagined the movie would get done before I finished writing them. So, I had to kick it into high gear.” 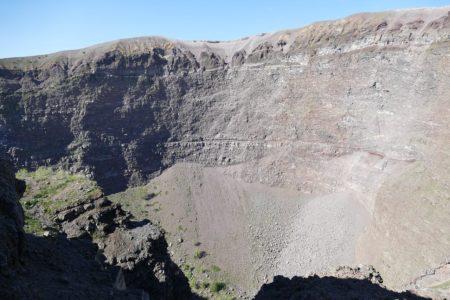 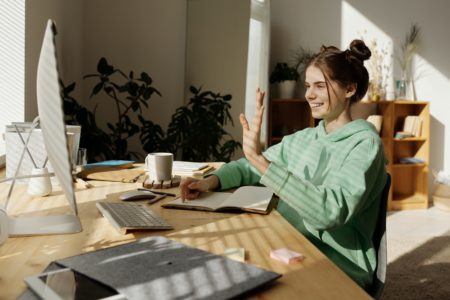