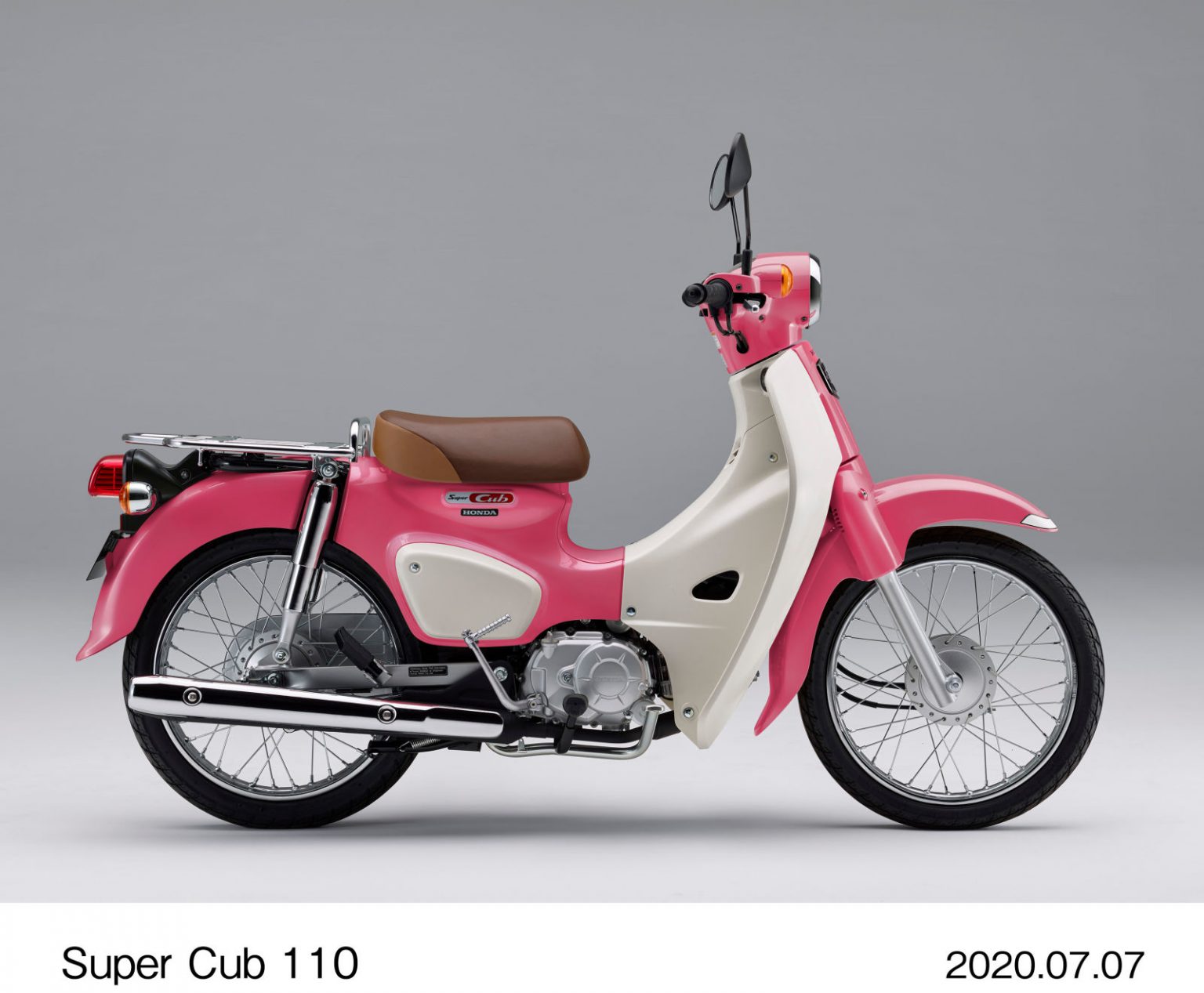 Japan is Getting Its Own “Weathering With You” Motorbike

One of the biggest curses of watching anime is wanting all of the cool vehicles and weapons they have. Luckily, anime conventions give many fans an opportunity to buy some of their favorite weapons to proudly show off. However, you can’t easily fit a bunch of vehicles in an anime convention. Not to mention, their production would be far too expensive for independent vendors to bother with. That’s why it is so unique to see Honda actually producing the same Super Cub motorbike that we see in “Weathering With You.”

So, if you want to ride in style like Natsumi, you can head over to a Japanese Honda dealership and pick up your very own “Weathering With You” motorbike. Just make sure to check the weather that day, you wouldn’t want to get rained out on your new ride.