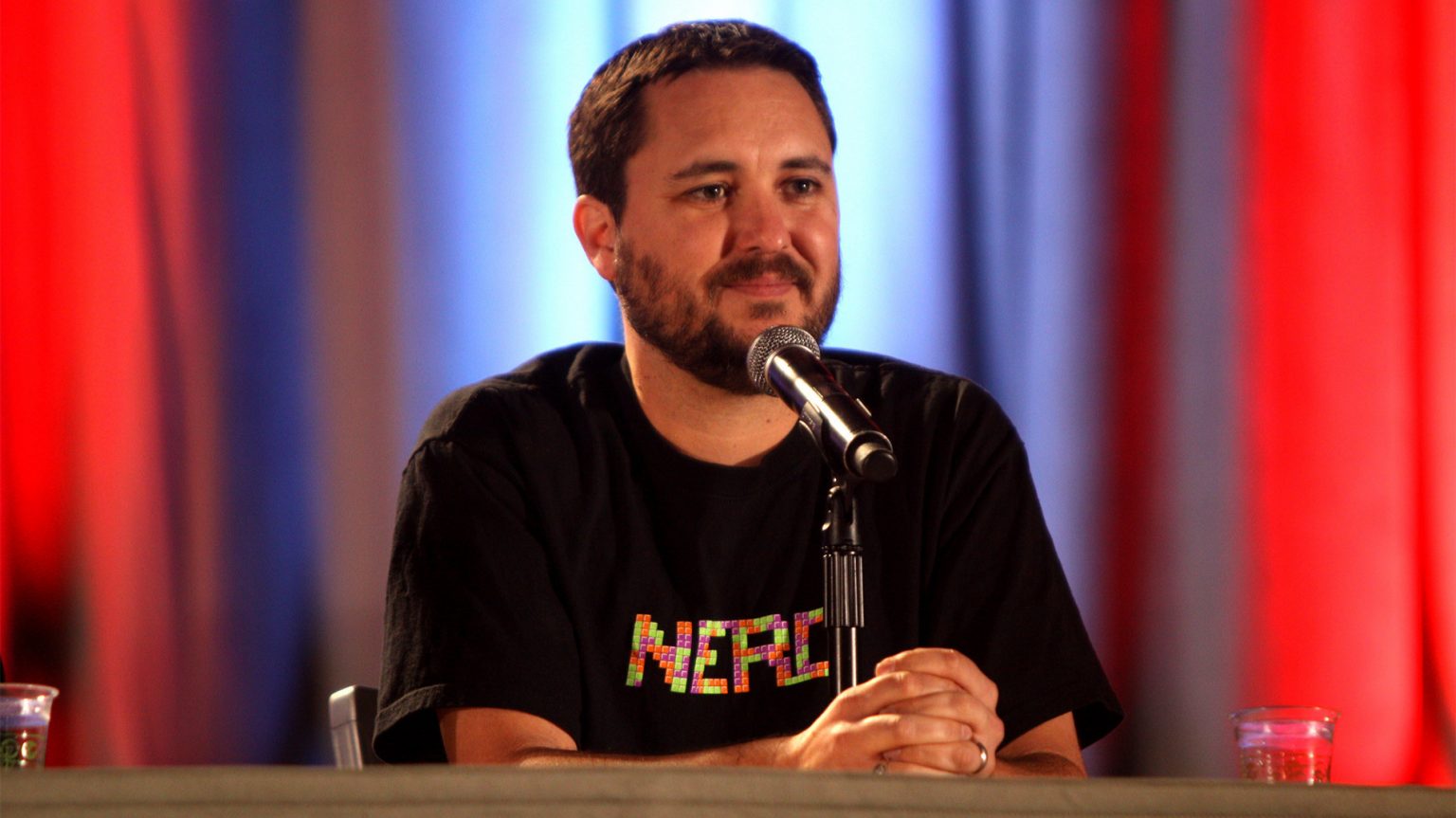 If you’ll recall, we were absolutely THRILLED to report that Ernest Cline has a sequel to “Ready Player One” coming out later this year titled, of course, “Ready Player Two.” The awesomeness doesn’t stop there, as it turns out Wil Wheaton (“Star Trek: The Next Generation“) will be returning to narrate the audiobook.

Part of what made the RP1 audiobook so enjoyable was Wheaton’s reading of it. He perfectly captured Wade Watts aka Parzival’s spirit in the story. Honestly, we were hoping he’d made an appearance in Warner Bros. Pictures’ Steven Spielberg-directed live-action adaptation, and were very disappointed when he didn’t.

Remember that he’s actually the Vice President of the OASIS User Council, and had been re-elected for close to a decade based on his stance of protecting user rights.

Also, can we just appreciate for a minute Cline’s perfect prediction of Ludus and virtual schooling our children are starting this week?

We cannot wait for “Ready Player Two,” which releases on November 24th, 2020.