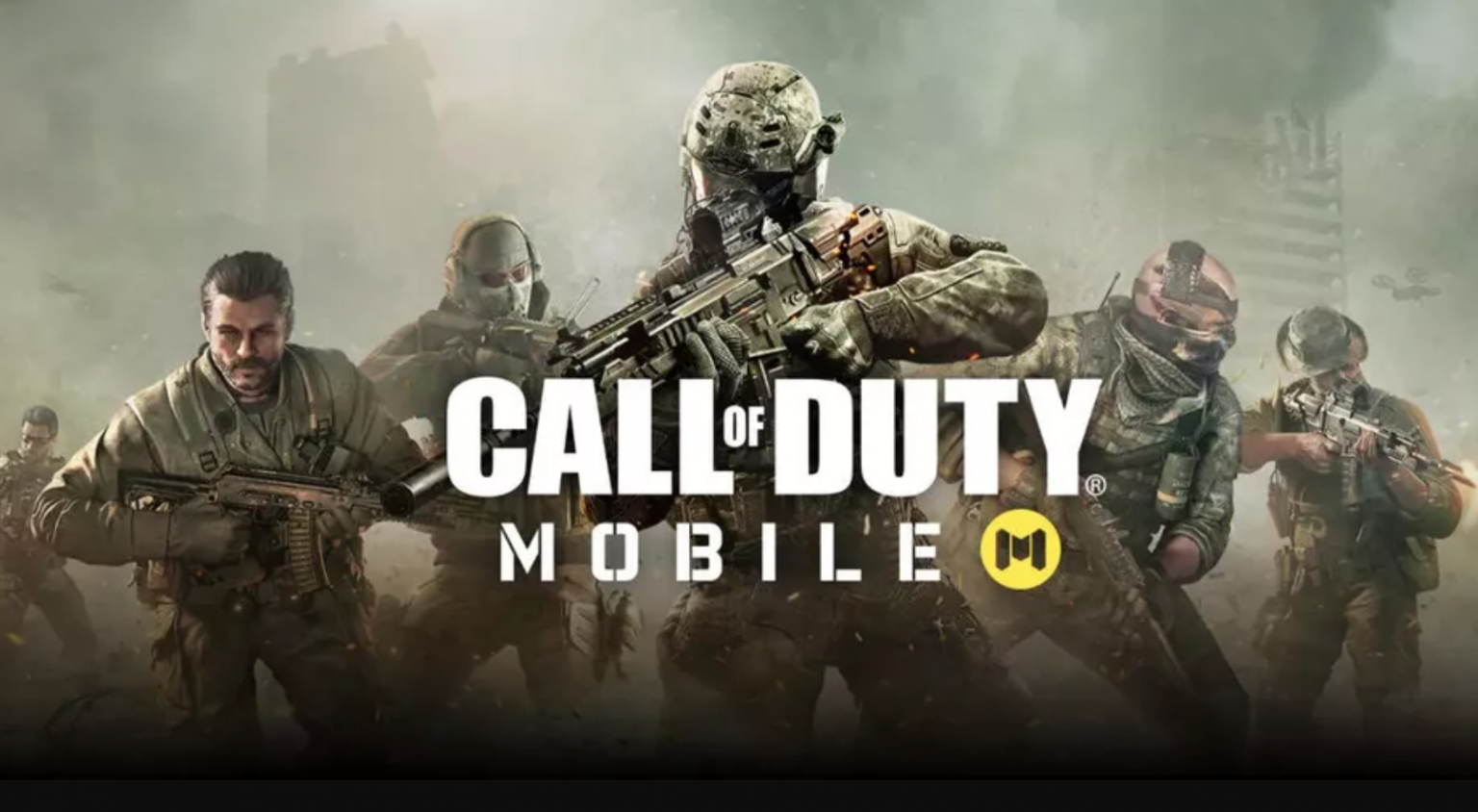 The Top 3 Most Played Mobile Games During Lockdown

The coronavirus lockdown caught everyone by surprise. All of a sudden, people were locked down in their homes, forbidden to go out save for the most needed of trips – to buy supplies and essentials. Even then, only a few people were given the license to go out, and everybody else was encouraged to stay at home and stick it out.

This gave rise to those stuck at home to try and alleviate their boredom by doing things to entertain themselves. Some went binging on movies through streaming services like HBO Go, Disney+, and Netflix. The easiest form of entertainment to many was to play games. However, not everyone had the means to do so. They only had phones – phones which could play mobile games, all the same.

An analysis revealed that there are some games which ended out on top of all the others. Basically, they are any of these, or a combination of two or three:

Fortunately, these days, even mid-ranged phones have the power to play mobile games. Here are three mobile games – downloadable on sites like Games LOL and others – which had grown popular during the lockdown, and even beyond, as it seems. There’s no question what one of them will be.

In India, the love of the people for PUBG cannot be denied. It had been the most played game since a lockdown was imposed in the country on March 25, with the second game – Minecraft – not even coming close.

The popularity of PUBG may be because of how easy it is to pick it up and start playing. It is also a combination of a shooter and a battle royale, making it addictive to kill enemies and then brag about it. On each map, there are 100 players which can form alliances or look out for themselves, while making their way slowly or quickly to becoming the last man standing.

Another reason why it may have been a popular choice is because it’s free-to-play. People can start playing and stop, therefore making it a nice game to play before dinner, eat, and pick up where you left off.

Call of Duty: Mobile is another game that’s quickly rising to the top. PUBG is still in the limelight, and Fortnite is fast catching up, but there are many people playing Call of Duty: Mobile who may have picked up the game at one point or another on the PC. A wave of nostalgia behind the game might be their reason for playing, while for others, it may be because they want to try something new.

This is one of the reasons why it had been voted one of the best games in 2019 and why it is also one of the games most-played during lockdown. There are many modes in the game, but it offers the same shooter and battle royale action that PUBG brings. Aside from that, you’ve got one of the classic modes playable on your mobile phone – the Zombie Mode is available in the game, along with custom skins and a different theme.

While it is less of a shooter, Mobile Legends: Bang Bang is still alive and kicking and is also one of the most frequently played games under the lockdown. It is a battle arena, although it does not feature the shooting action one might expect from a game such as COD or PUBG. What it does offer is the opportunity to battle different opponents and even battle alongside your friends.

Mobile Legends has already made history. It is frequently a fixture in eSports battles, and it offers the same action that DOTA 2 or any other similarly designed game does on a mobile platform. Players can choose from a different variety of heroes, or simply chat with each other in between battles. This also makes up for the long distance experienced during the lockdown.

People have discovered different sides of themselves as a result of being locked down at home. Some have learned that they are bakers, while others have caught up on their favourite series. A lot still managed to get the time they needed to download games from Games LOL or other websites. One thing’s for sure: most of these people have discovered that games will always be a part of their lives and will always provide more than just fun during these trying times.

Zeus Gonzalo is an avid gamer. He used to play on a 15-year-old potato PC, and managed to earn enough to buy an ROG rig. He hasn’t left home since, because he also works from home.