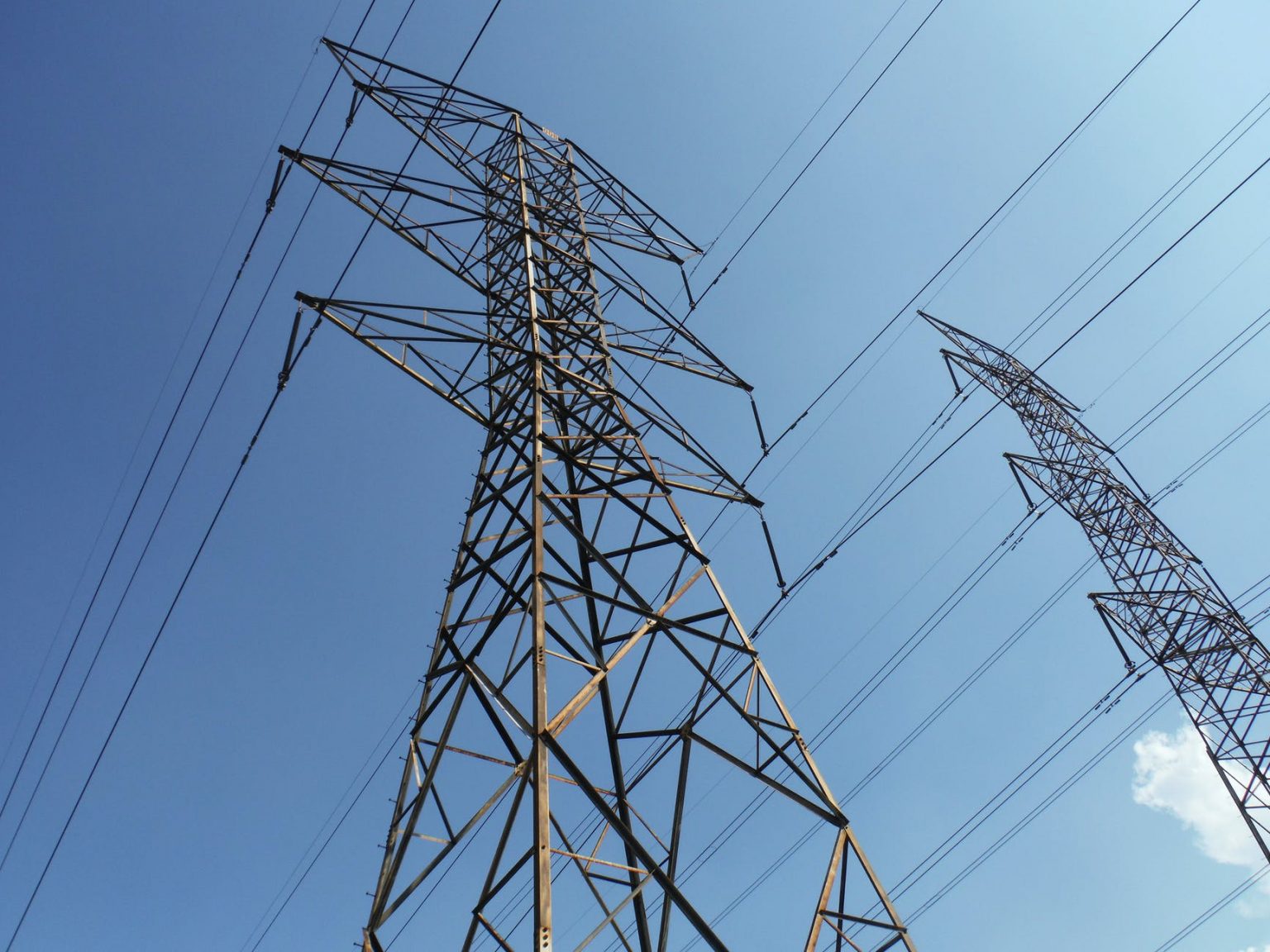 AC vs DC: Power in the Home

Most people are at least partially aware that AC and DC is more than just a band, air conditioning or the capital of the United States. Some might even be able to tell you that it stands for alternating current and direct current, but beyond that, what do we really know about the electricity that powers virtually everything in our homes?

Electricity in the Home

Electricity is everywhere in your home, but most of the time you don’t think about it, except perhaps when you’re paying the utility bills. If you’re a homeowner, you’re probably familiar with the basics of your electrical box, the circuit breakers inside and what to do when one trips. You may understand the very basic premise that the electricity in your house all flows in a loop (hence the name circuit) and anything that interrupts that circuit (like a breaker) stops electricity throughout the house, but obviously there’s more to it than that.

Let’s start with some basic terminology. When talking about electricity, you will often hear discussion of “current” and “voltage.” Current very much does what it says on the tin. Electricity is the result of electrons “flowing” through a circuit. Current is the rate of that flow, usually measured in amps. Current cannot exist without voltage. Voltage, very conveniently measured in volts, is the amount of energy contained in the unit. Without voltage, there can be no current, but you can have voltage without any current. Where this gets a little complicated is that when we talk about AC and DC power, even though current is right there in the name, it also describes the voltage.

Alternating current (AC) is current that, you guessed it, alternates. Instead of flowing from the negative end to the positive end only, it constantly alternates polarity, flowing first one way, then back the other way. In AC power, the polarity is constantly reversing, which creates inconsistent voltage. For example, a light bulb on AC power actually flickers. As the power flowing through it constantly changes direction, it gets brighter and dimmer according to that flow. However, human eyes see at a pretty low frame rate compared to, say, a bird. What looks like a movie to us would look like a series of still photographs to a bird, so we perceive incredibly rapid flickering of an AC powered bulb as constant and unwavering.

The darker side of electricity is that, as everyone knows, electricity can kill. This was a huge part of the so-called war of the currents that occurred in the early days of electricity. AC and DC power is fundamentally incompatible. A device designed to run on DC power will not be able to handle AC electricity, and there was a great deal of debate about whether AC or DC power was safer. Nowadays, the vast majority of the world’s electrical grids run on AC power, and include many safety features like circuit breakers.

Electricity touches every aspect of modern life, but many people know precious little about it. Despite this, most of us get along just fine not knowing more than the absolute basics of how to keep ourselves and our families safe. Perhaps more knowledge than that isn’t essential, but it is empowering. An understanding of how the electricity in your home works can only empower you to understand better what the dangers and advantages are. It can also open your eyes to the real life modern day miracle that is crawling through the walls of your home all day every day.