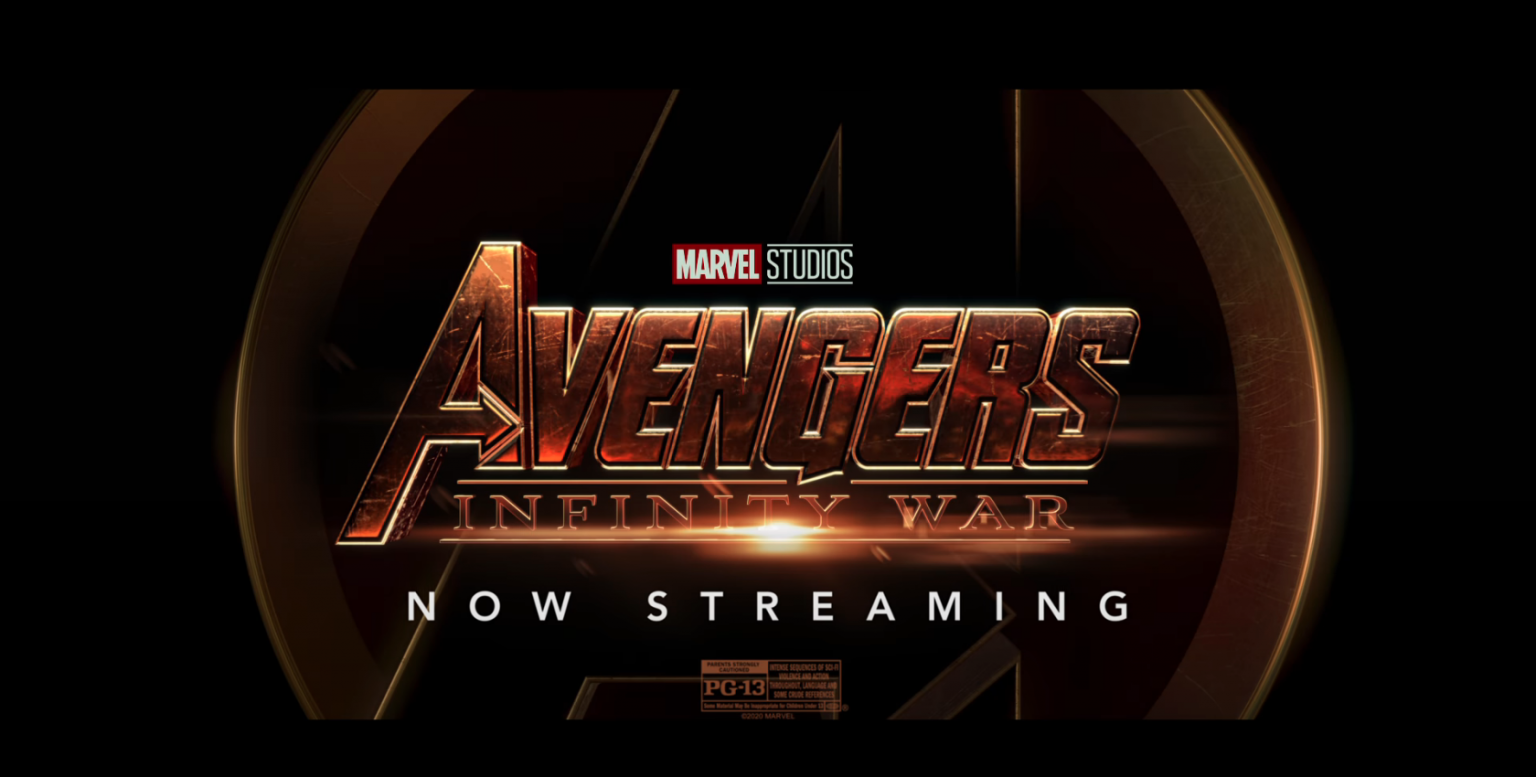 Just in case you didn’t know, we thought a reminder that Marvel Studios’ record-breaking blockbuster film “Avengers: Infinity War” just hit Disney+ today. Its’ one of several titles the House of Mouse added to their digital streaming service, but its’ also probably the one you would want to watch the most.

Anthony and Joe Russo directed “Infinity War” from a screenplay by Christopher Markus and Stephen McFeely.

The 2018 film was the beginning of the culmination of 10 years of Marvel Cinematic Universe lead up, bringing together heroes from across 22 major motion pictures. It directly set up “Avengers: Endgame” in 2019, which of course we’re still feeling the impact of today.

Iron Man, Thor, the Hulk and the rest of the Avengers unite to battle their most powerful enemy yet — the evil Thanos. On a mission to collect all six Infinity Stones, Thanos plans to use the artifacts to inflict his twisted will on reality. The fate of the planet and existence itself has never been more uncertain as everything the Avengers have fought for has led up to this moment.