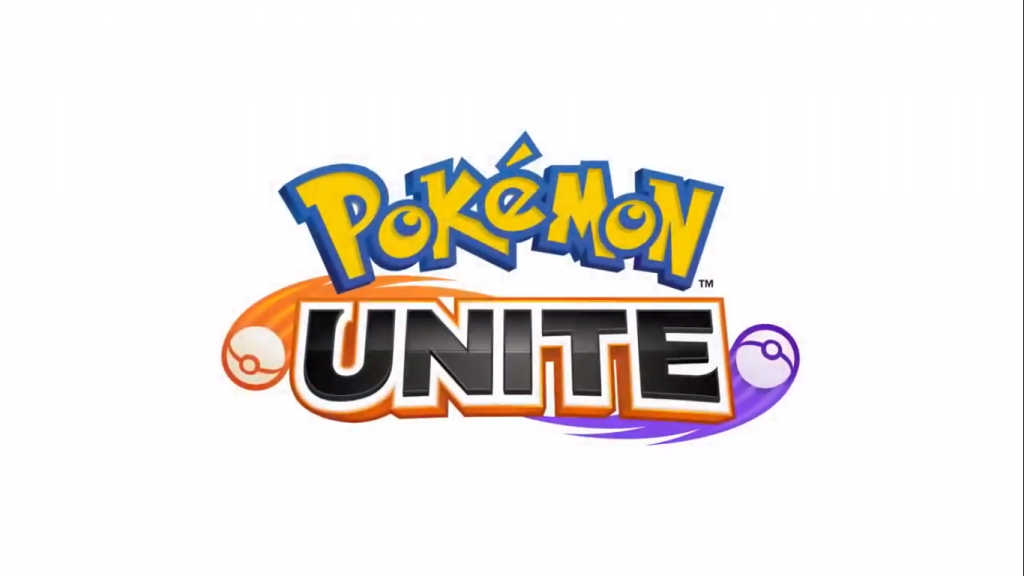 We then cut to a video. The video shows a plethora of people playing with Pokémon cards or their Pokémon games. It reminds us with text that “Pokemon made people trade together, battle together, connect together and now the first Pokemon team battle is here.” This is the latest Pokémon project, “Pokémon Unite.” This is Pokémon’s first strategic team-based Pokémon battle game.

To explain this new title, Ishihara passes the live stream over to Steven Ma, senior vice president of Tencent. The Pokémon Company worked with Tencent to create this latest title. Ma discusses how their Timi Studios was specifically designated for this project and how they hope this game will bring players together like it has brought these companies together. Ishihara then passes things over to the game’s producer, Masaaki Hoshino.

Hoshino explains that the game occurs in real time team-based battles. Two teams of five Pokémon each will battle in the battle arena. On each team’s side of the arena you will find five goals or scoring areas. To score points, catch wild Pokémon found roaming in the arena and turn them in at one of the scoring areas. You win by scoring more points than the opposing team. As you capture Pokémon, they will gain levels. They can evolve and learn new moves as they gain more experience. There are unique moves called ‘unite moves’ in this game that are extremely powerful. These can deal massive damage to multiple opponents at once. You’ll need to use teamwork to get the upper hand.

“Pokémon Unite” will be available on Nintendo Switch and mobile devices, but there isn’t a known release date yet.

It is free to start, with in-app purchases available. It will support cross-platform play. Ishihara then joins nine celebrities to show off some actual gameplay. Here we learn that you can recover HP by reaching a scoring point. If you get knocked out, you will revive after a brief time. You can destroy scoring spots and limit the places your opponents have to heal. Ishihara’s team ended up winning the battle. You can watch the entire live stream below.