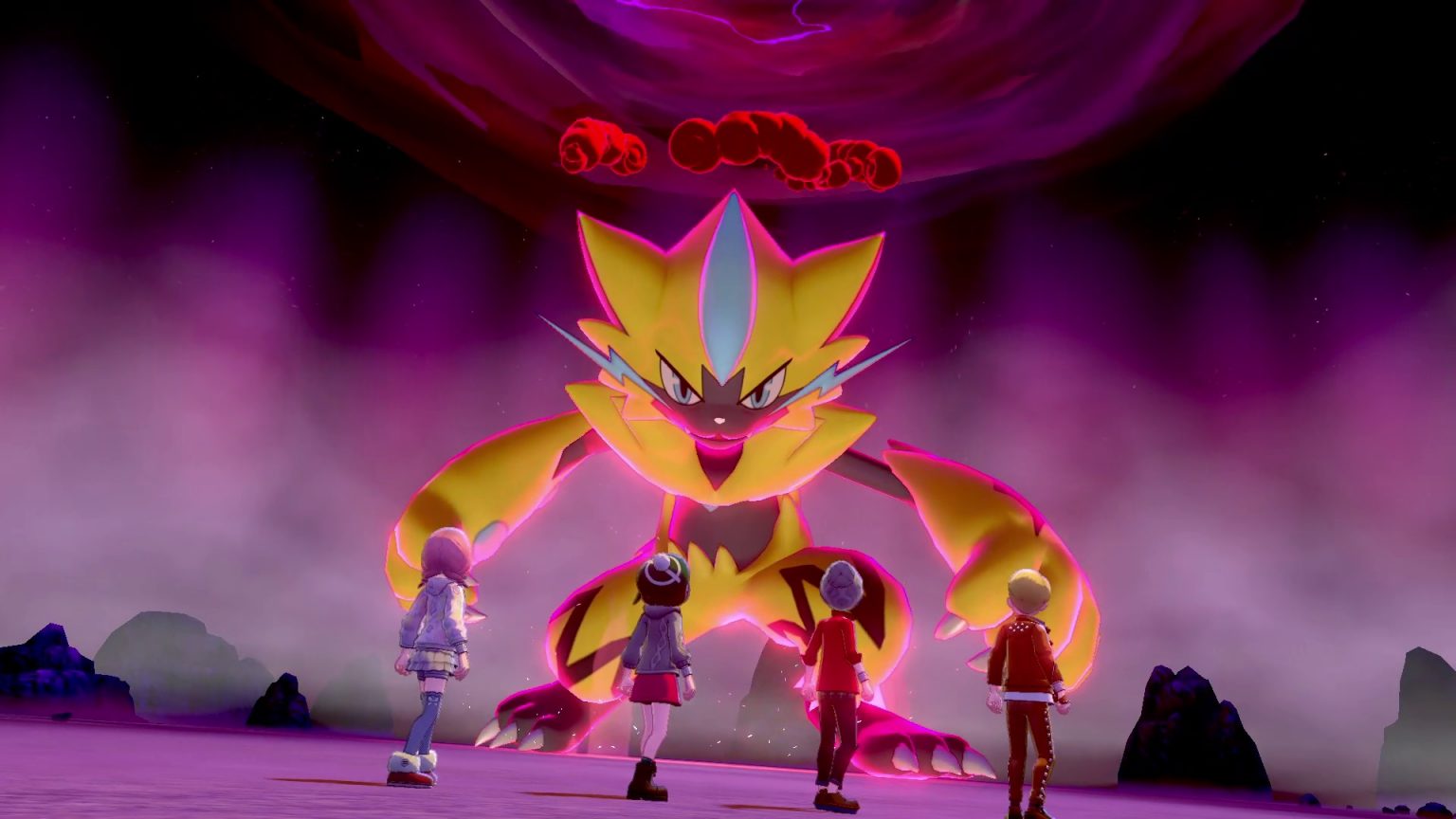 “Pokémon Sword & Shield” Players Have Unlocked A Shiny Legendary For Everyone

At the launch of “Pokémon Sword & Shield’s” DLC expansion Isle of Armor, trainers were given a unique challenge-have one million of them beat the Zeraora Max Raid battle. Of course, this is the Pokemon fan base we are talking about. In no time at all they hit the goal and kept going. In fact, the Zeraora Max Raid battle has seen 1, 435, 283 victories as of June 23rd.

That’s great news for all players, as now everyone is eligible to receive a free shiny!

Once a million was hit, shiny Zeraora became available to everyone. A normal Zeraora has golden fur with some vibrant light blue accents. However, its shiny version has pure white fur with bright yellow accents. I’m sure you’re wondering, how do you get this shiny version? Luckily, you don’t have to participate in another Max Raid battle and leave it to chance. In fact, you don’t need to have ever participated in any Max Raid battle. You don’t even need to own the DLC expansion or have completed the game. All you need is a copy of “Pokémon Sword” or “Pokémon Shield” and “Pokémon Home.”

Transfer a Pokémon between “Pokémon Home” and your game. That’s it. Once you have done that, you can claim your shiny Zeraora in the mobile version of “Pokémon Home.” The only trick is you need to make this trade between June 18th and July 7th. Then, the shiny Zeraora becomes available to claim between June 30th until July 7th. Make sure you nab it, as its unlikely that it will be available to find elsewhere. Good job Pokémon fans, you once again have proven that no task is too great!