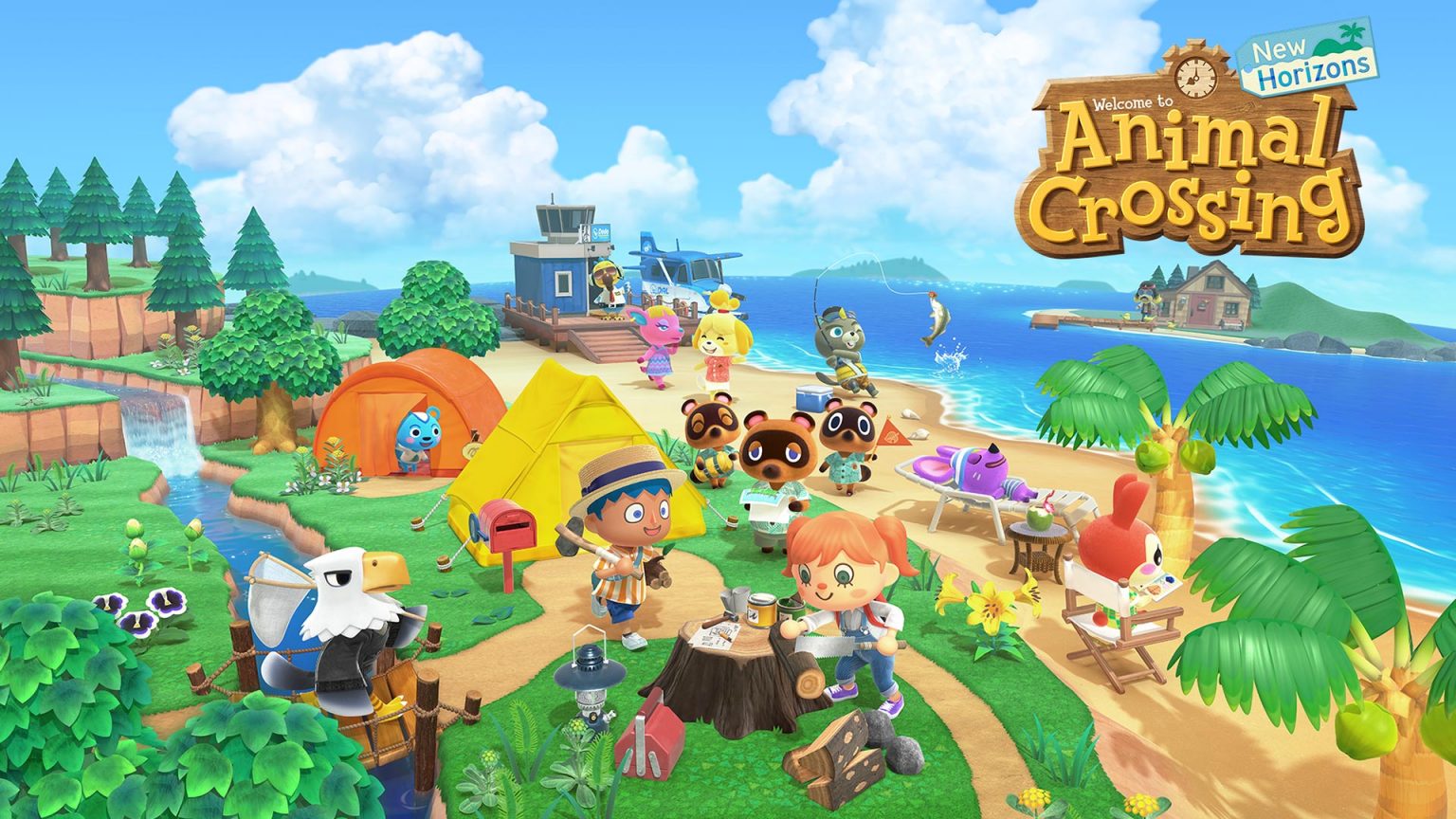 Since its release in March, people across the world have chosen to build their own dream island and community in “Animal Crossing: New Horizons.” For many, it was something fun and relaxing to do while stuck at home during quarantine. For others though, their island is serious business. People have went to extreme lengths to obtain their perfect villagers and items.That includes spending real world money to obtain them. Nintendo has stepped in to ruin the party though.

Across the web players have been selling in-game items for cash on social media and auction sites. The result? Nintendo has come forward to say cease-and-desist in no uncertain terms. In an e-mail to Japanese publication J-Cast, a spokesperson for Nintendo says:

“For users and companies that buy and sell characters and items, as well as companies that perform RMT (Real Money Transactions) intermediary, in general, we will respond to each case individually.”

This means that participating in these monetary transactions could catch you under Nintendo’s scrutiny very quickly. Nintendo claims that these real-world transactions violate their terms of service for the game. If they respond similarly to

“Pokêmon Sword & Shield,” this could mean a permanent ban on your Nintendo account. Recently, Nintendo has been banning the account of any Pokémon trainers found in possession of hacked Pokemon even if the trainer unknowingly obtained it in a trade. So tread lightly friends, because your desire for the perfect community could cost you dearly in the end.