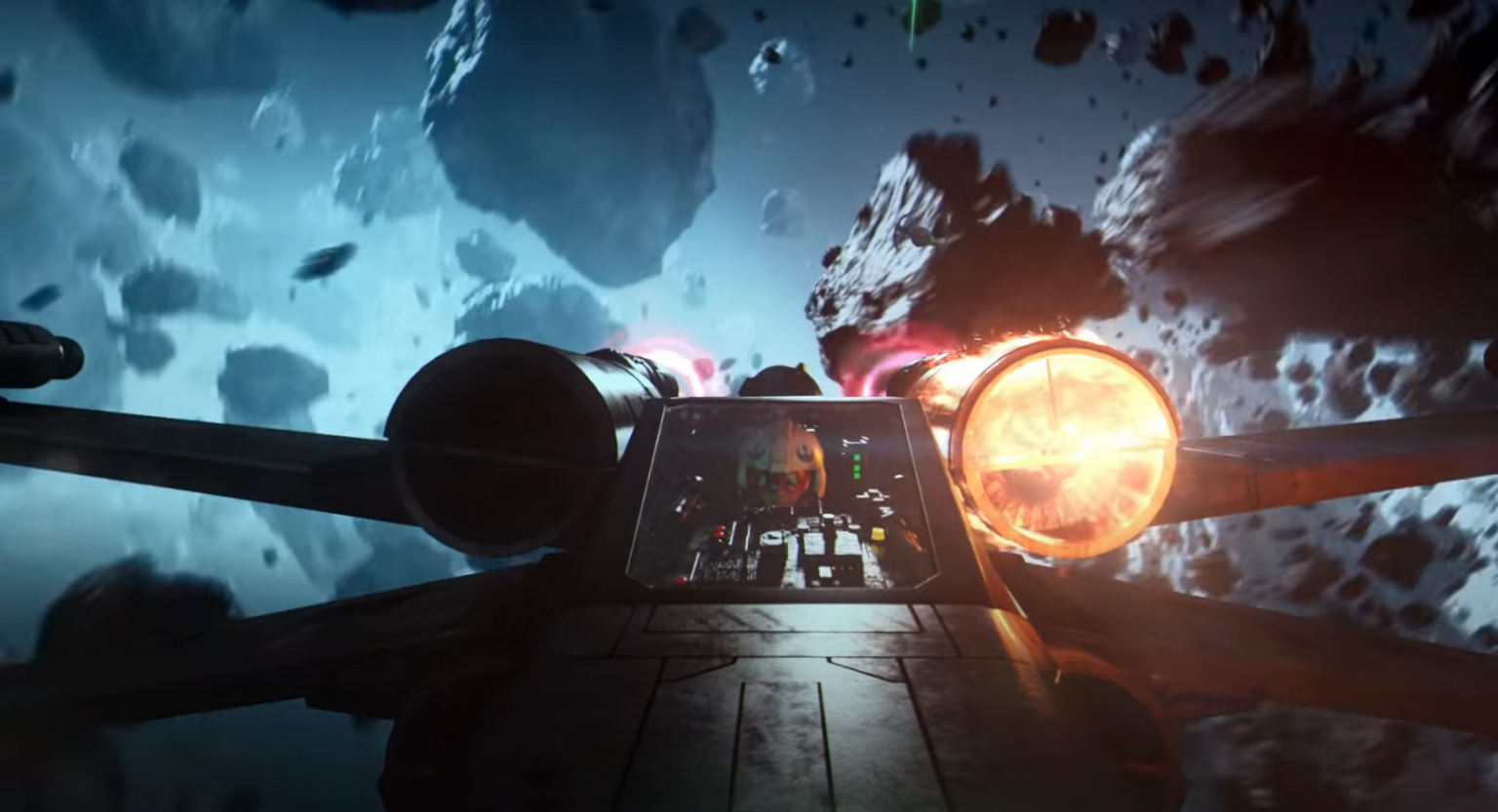 Star Wars Squadrons sure looks amazing, and like the pilot game we’ve all been waiting for. EA Games released this short reveal trailer just this morning, promising more later this week during the E3 PlayLive event.

Yeah, it’s weird to think that this week, game developers, companies, and press would be invading Los Angeles to reveal the new titles and technology coming to video gaming this week. But the pandemic is still going, despite certain restrictions being lifted. Ergo, PlayLive rather than the traditional E3 event.

Anyway, here’s the reveal trailer, and we will of course let you know as soon as we hear more about “Star Wars Squadrons” later this week.

“Master the art of starfighter combat in the authentic piloting experience Star Wars: Squadrons. Buckle up and feel the rush of first-person multiplayer space dogfights alongside your squadron. Pilots who enlist will step into the cockpits of legendary starfighters, from both the New Republic and Imperial fleets, and fight in strategic 5v5 space battles. Modify your starfighter and adjust the composition of your squadron to suit varying playstyles and crush the opposition. Pilots will triumph as a team and complete tactical objectives across known and never-before-seen battlefields, including the gas giant of Yavin Prime and the shattered moon of Galitan.”

“Star Wars: Squadrons” will be available starting October 2nd, 2020 for XboX One, PlayStation 4, and PC.